Mowing the lawn is a great way to work on your suntan, but is on the lower end of the pay spectrum. Image: AFP
Hayley Maguire
[email protected]
@HayleyCMaguire


Austria is well-known for having high salaries and a high quality of life. But how much do people actually earn? And what are the best and worst paid jobs in Austria?

These jobs also require many years of university education, which is reflected in the salaries as people progress in their career.

Then there are tradespeople, such as carpenters, electricians and agricultural workers. These professions are typically not in the same salary bracket as the doctors and lawyers.

However, some specialised workers can still earn a high income in Austria.

It’s worth noting that there isn’t a legal minimum wage in Austria.

Instead there are collective agreements in place with social partners to pay workers a minimum of €1,500 gross (before tax) per month.

What do the statistics say?

The latest official Statista figures show that in 2019 the average annual salary in Austria was €44,689.

Not surprisingly, some of the highest earners are in management, technology development, IT, law and banking.

The Lohnspiegel, a salary comparison website, states the average monthly salary for a lawyer in Austria is €4,100, and for an IT manager it’s €3,891.

On the other side of the fence, some of the lowest paid workers are in the hotel and hospitality industry. 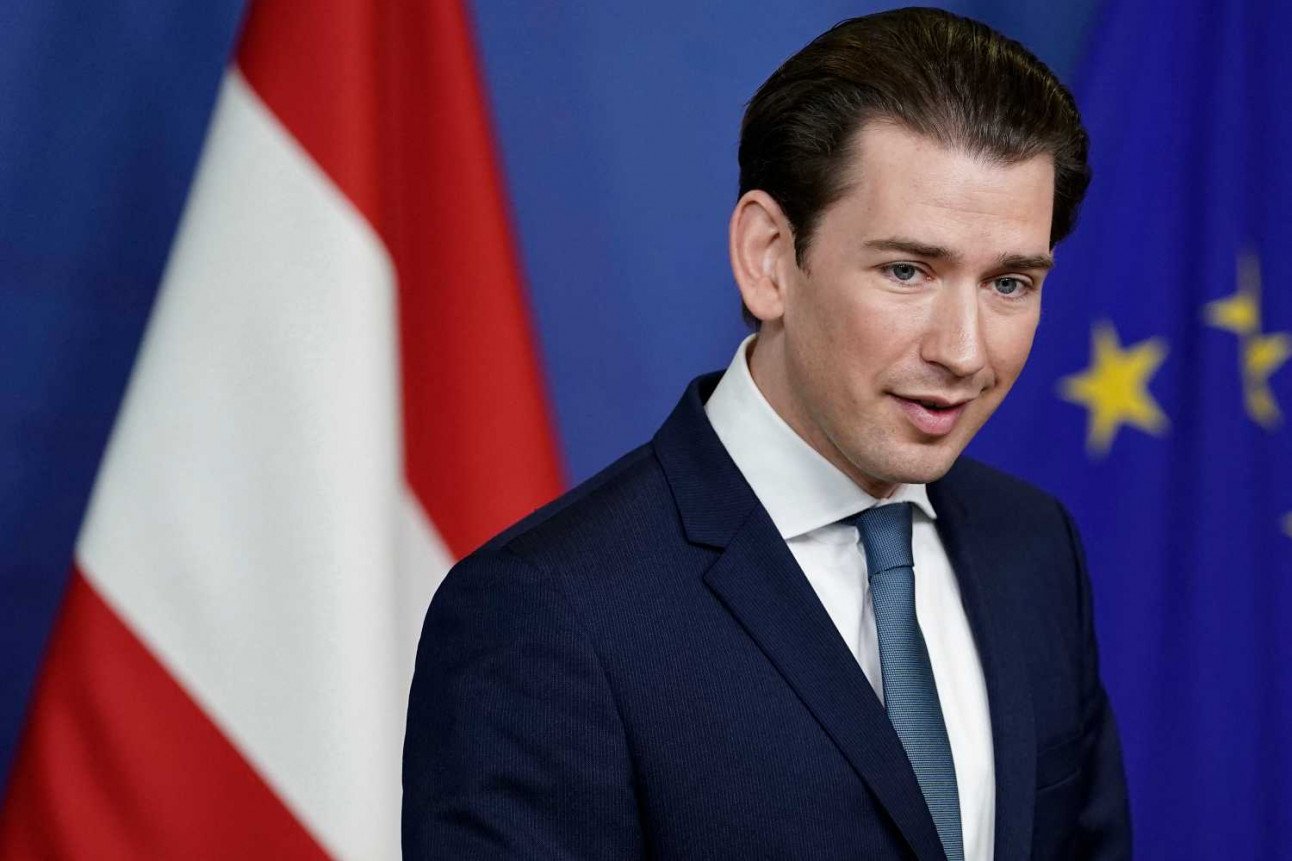 The average salary can vary between the different regions in Austria, depending on the cost of living and the types of industry operating in the area.

Workers can expect the highest salaries in Vienna, Innsbruck in Tyrol and St Pölten in Lower Austria. In fact, most metropolitan areas have higher salaries than rural regions.

What about the gender pay gap?

The gender pay gap has long been a topic of discussion in Austria, which stands at 19.9 per cent in favour of men. This is above the EU average of 14.1 per cent.

This means that women in Austria are roughly earning 80 per cent of what men earn.

A big part of this is the division of the labour market between male and female dominated roles, with “male” jobs earning significantly more.

For example, women are more likely to work in the hospitality industry than men, which is one of the lowest-paying professions in the country.

Motherhood and household duties also play a part with most women switching to part time work as they take care of the family and the men become the main household earner.

What about the pandemic?

A lot has happened in the past 12 months. Most notably, coronavirus swept the globe and caused economic upheaval, which forced some companies to lay off staff.

In pre-pandemic times (2019), unemployment levels in Austria were decreasing on a monthly basis with the average unemployment rate at 4.5 per cent.

Since then, the tourism and hospitality industries have taken a big economic hit due to the ongoing coronavirus restrictions. This resulted in the unemployment rate rising to 11.4 per cent in January 2021.

It’s not all bad news though. The construction sector is still performing well and Economics Minister Margarete Schramböck said industry has created 450,000 jobs in Austria in recent months.