The Austrian government is meeting with experts and federal states on Monday in a coronavirus summit, but looks unlikely to relax the existing measures.

The spread within Austria of the more infectious corona variants from South Africa and Great Britain continues to be a cause for concern.

Tyrol is expected to remain isolated for the time being, and there is no opening plan to open closed sectors such as cafes, restaurants and hotels throughout Austria.

Despite an easing of lockdown measures on February 8th, the number of infections per 100,000 people in Austria has remained stable over the past week.

However, Health Minister Rudolf Anschober says he anticipates an increase in infections due to the recent opening of trade and easing of schools.

The Kurier reports the Austrian Hotel Association (ÖHV) said the government was not planning to open any further at the beginning of March, and the Chamber of Commerce asked for short-time work, which expires at the end of March to be extended. 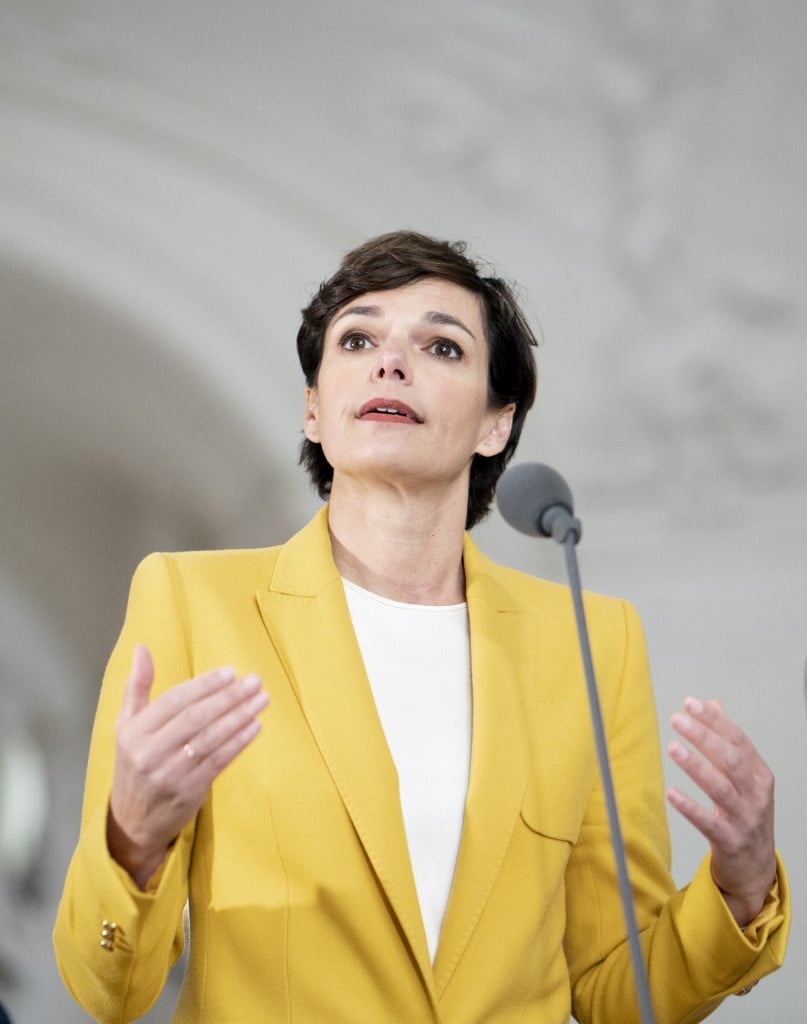 SPÖ leader and epidemiologist Pamela Rendi-Wagner said even if nothing more opened, there was still a “high risk” of a new lockdown in a “few weeks”

The ÖVP governing party is also under stress after Finance Minister Gernot Blümel was subjected to a police raid on his home as part of a probe into party financing offences.

The  ÖVP’s coalition partner, the Greens, are critical, and the opposition has demanded resignations, with FPÖ leader Norbert Hofer even calling for a government of experts to be put in place.