Italy has now been without a fully functioning government for more than three weeks. As talks resume, is there an end in sight for the latest political crisis?

These are crucial days in Italian politics, as the former head of the European Central Bank, Mario Draghi, works to form a new coalition to replace the one that collapsed last month.

With Draghi expected to be officially delcared prime minister in the coming days, here's a guide to how we got here and how long until the country has a functioning government again.

What has happened so far?

Very briefly, a junior coalition partner pulled out of Italy's previous government due to disagreements over Covid-19 recovery plans, leaving Prime Minister Giuseppe Conte without a majority. He resigned in hopes of putting together a new coalition and returning at its head.

That didn't happen, and after several days of failed talks President Sergio Mattarella – who as head of state is refereeing the negotiations – called time and summoned former head banker Mario Draghi to form a new government.

PROFILE: Can 'Super Mario' Draghi lead Italy out of its crisis? 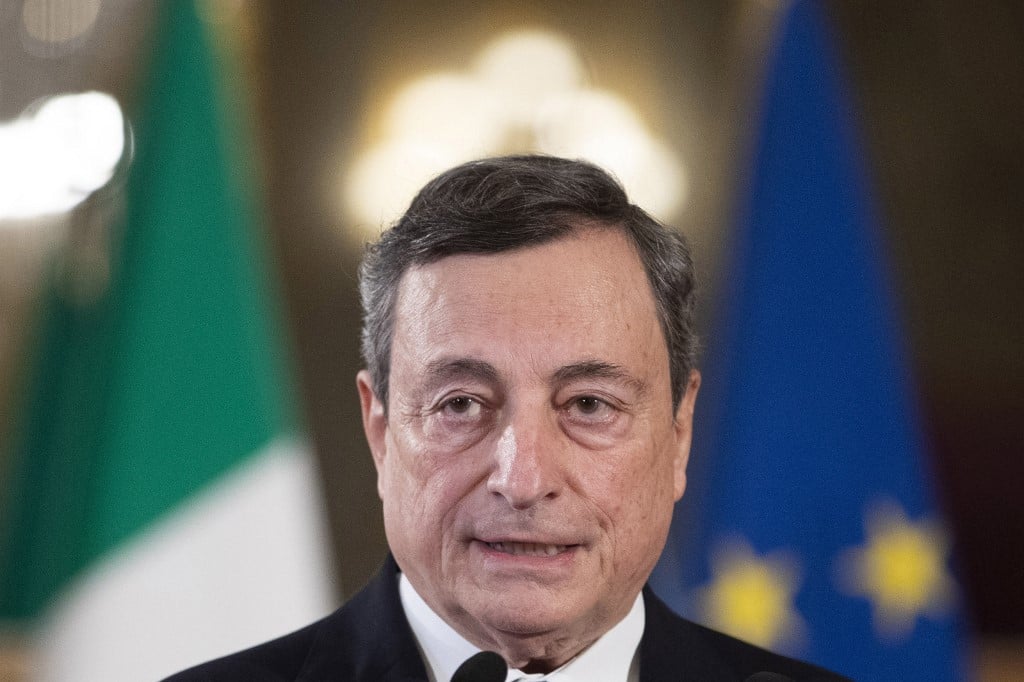 But that didn't mean Draghi automatically became prime minister. He needed to get the agreement of a majority of lawmakers, and after nine days of negotiating with Italy's various political parties, he seems to have won their overwhelming approval.

During these talks, each party would have presented him with a list of their priorities and pushed to get them included on his policy agenda.

He had already gained support from most of Italy's larger parties after first round of  talks concluded on Saturday He had tentative backing from the centre-left Democratic Party and Italia Viva – as well as its opponents on the right, the League and Forza Italia. Only the Brothers of Italy, a far-right ally of the League, ruled out joining.

But it took until Thursday night for Draghi to get the approval of the populist Five Star Movement, who have around a third of seats in parliament.

With M5S on board, Draghi can now begin forming a government.

The talks later in the week focused on who takes which cabinet seat. Most prominent politicians are calling for a “political government”, i.e. one not entirely composed of technocrats, and will be jostling for key portfolios.

It's not yet known which cabinet seats, but speculation is rife in the Italian media as Draghi enters the final stages of forming the government on Friday.

Draghi could visit President Sergio Mattarella as early as Friday evening or over the weekend to be officially named prime minister.

Draghi will need to provide an outline for a new government. That would be followed by a vote of confidence first in the upper and then the lower house of parliament, possibly next week.

READ ALSO: Why do Italy's government's collapse so often?

That timeline is optimistic, however, and delays are likely. If there are any serious hold-ups, Mattarella has the option of installing Draghi as the head of a transitional government until it's safe to hold new elections.

In this case a new cabinet could take office swiftly, but they would be caretakers tasked with managing Italy's most pressing matters rather than taking any big decisions for the future.

For now, all signs point towards Draghi being successfully named prime minister by this weekend. 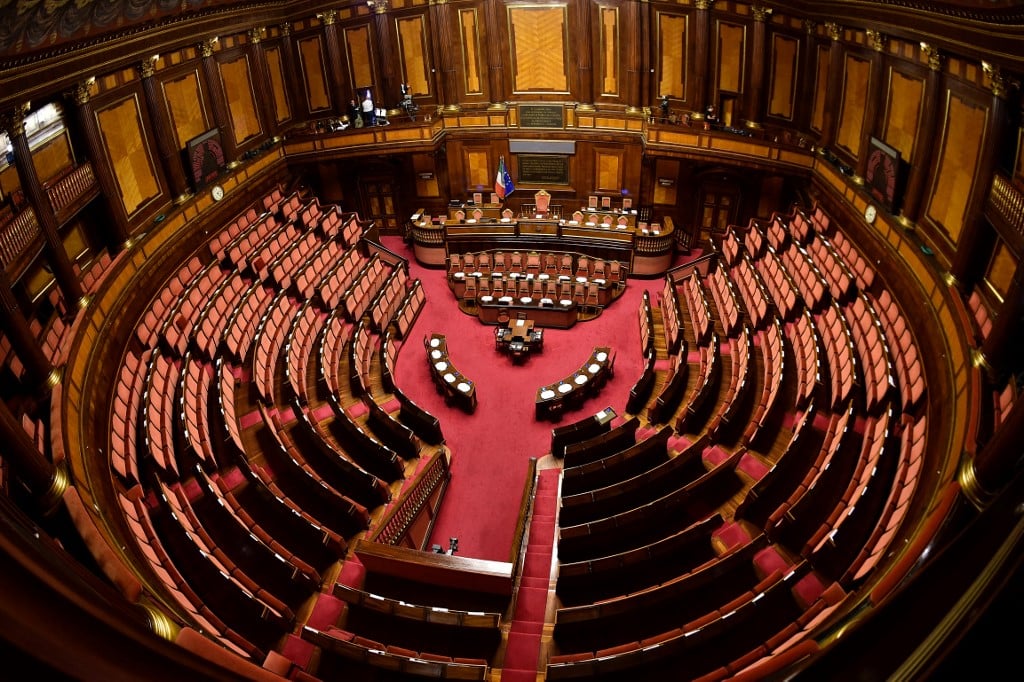 What will the new government need to do first?

Aside from the fact that it's generally a good idea to have a working government, Italy is hurtling towards some important deadlines.

Its current emergency decree, which sets out the nationwide coronavirus restrictions, expires on March 5th, which means that someone needs to work on a review.

Plus there's Italy's vaccination campaign to manage, which is in the process of being rolled out to millions of extra people over the coming weeks.

And emergency protections for workers, including a freeze on lay-offs, are due to expire in March.

Further down the line, Italy has to submit its economic recovery plan to Brussels by the end of April in order to qualify for emergency funding from the European Union, or risk missing out on some €220 billion. That means getting a draft through parliament before then, which proved an impossible task for the last government.

Draghi will have to balance demands for immediate relief against the need for long-term structural reforms in Italy – tensions that brought down the last government.

Meanwhile unemployment – at 426,000 higher than one year ago – risks rising further later this year, if an existing freeze on job dismissals is not extended.

Another priority is speeding up Italy's coronavirus vaccination programme, which made a promising start in December but has since slowed, against a backdrop of rising concern about the spread of new variants.

Beyond that, Draghi has ambitions to reform Italy's public administration, tax and justice systems while strengthening relations with Europe and investing in schools and job creation, according to small parties who spoke to him on Monday.

Who's in charge at the moment?

But parliament remains on stand-by, with lawmakers last in session on January 26th.