Thinking of applying to become Italian? Here's how many other people do it each year, where they come from and how they qualify.

All data referred to in this article comes from Istat, Italy's national statistics office. It refers to people acquiring Italian citizenship who are resident in Italy.

How many people get Italian citizenship each year?

A total of 127,001 people were granted Italian citizenship in 2019, the last year for which official data is available.

Where do most 'new Italians' come from?

In 2019, like most years before it, the vast majority of people acquiring citizenship came from outside the European Union: 113,979 or roughly 90 percent. That's what you'd expect, since people with EU passports already enjoy most of the same rights in Italy as Italians and therefore have less incentive to apply for citizenship.

Citizens of Albania and Morocco have consistently made up the top two since at least 2012, with as many as 36,920 Albanians and 35,212 Moroccans gaining Italian citizenship when claims were at their height in 2016.

Other nationalities are far less likely to apply for Italian citizenship despite having a relatively large immigrant population in Italy: notably, less than 5 percent of Italy's Chinese residents have acquired Italian citizenship, presumably because China does not permit dual nationality.

How do most people qualify for Italian citizenship?

Altogether 57,098 people qualified for Italian citizenship via one of these three routes in 2019, around 45 percent of the total.

While claims based on residency or birthplace/descent increased by around 13,000 and 8,000 respectively from the year before, claims from spouses of Italian nationals were down sharply by more than 7,000. In fact citizenship requests via this route were at their lowest last year since 2015; in every other year since 2012, they have been either around or above 20,000.

That may reflect a change in the law in late 2018 that allowed the Italian state to take up to four years to process requests for citizenship via marriage, where previously they had to be answered within two years or automatically granted after this point.

The new rules also abolish automatic consent after the deadline, as well as introducing a language test for people applying via marriage or residency. 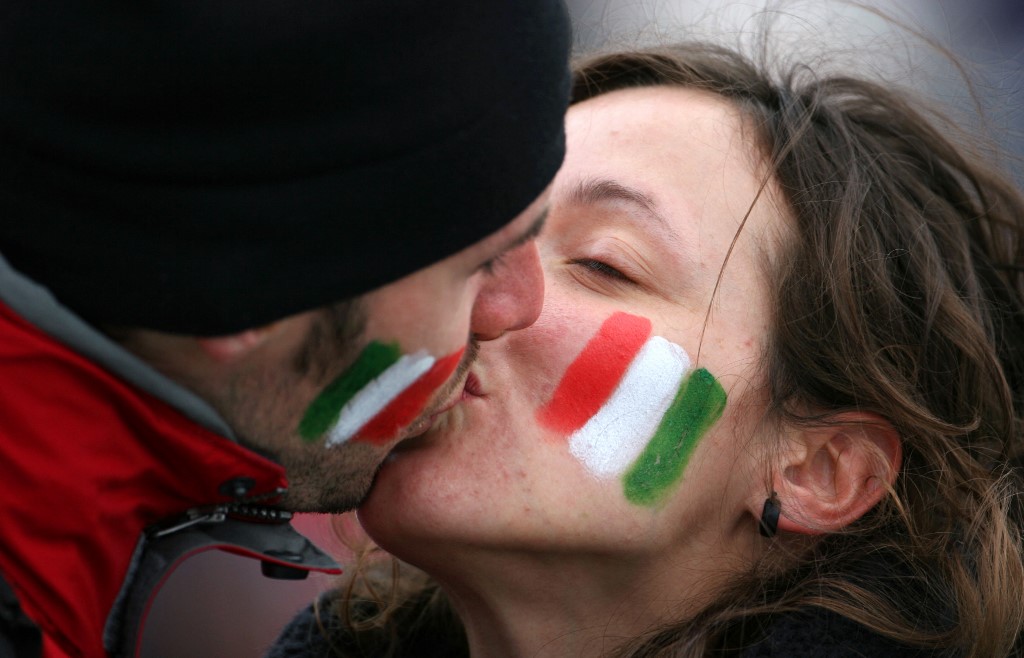 The majority of ius sanguinis claims come from two countries: Brazil and Argentina, which between then accounted for nearly 96 percent of all citizenship by descent claims in 2019.

Where in Italy do most people get citizenship?

The region of Italy with the most successful citizenship claims in 2019 was Lombardy, which granted 31,437 requests. The region has topped the list for several years, reflecting the large numbers of foreigners who move there for work or study.

The further north you go, the more people base their claim on residency – reflecting the fact that the wealthy, industrial north has long attracted migrants looking for work.

In the south, meanwhile, and especially the regions of Calabria, Basilicata and Molise, the majority of citizenship claims were based on ancestry, the legacy of decades of emigration overseas from impoverished parts of southern Italy.

What else do we know about people who apply for citizenship in Italy?

A version of this article was first published in 2020.