From coronavirus restrictions to cancelled celebrations and changes to card payments, these are the changes to daily life in Spain that take place in February 2021.

More restrictions on travel from outside the EU

From Wednesday February 3rd Spain has restricted travel from Brazil and South Africa with only citizens and legal residents of Spain being allowed to fly in from those destinations. Read more here

Spain has adopted measures in line with EU recommendations which means there are effectively no restrictions on those travellers arriving in Spain from EU/ EEA countries providing that those who travel from a country classified as a high risk country present a negative PCR , TMA or LAMP test.

But the list of high risk countries currently includes the majority of the countries in the EU/EEA.

In addition Spain has banned all travel from the UK except for those returning Spanish citizens or those with legal residency in Spain who can show either an EU residence certificate or a TIE.

READ MORE: Spain extends ban on travellers from UK (with exemption for residents)

For travellers coming from countries outside of the EU, Spain is following the guidelines set by the EU which has opened up its external borders only to places on its regularly revised 'safe' list.

Andalusia’s regional government is keeping in place in February the restrictions on mobility which were implemented on January 15 after infections soared over Christmas.

From Wednesday February 3, the border closure of 541 municipalities in Andalusia has been extended given their infection rate of more than 500 cases per 100,000 inhabitants in the last 14 days.

Non-essential shops, bars and restaurants will have to carry on closing their doors at 6pm (home delivery is possible until 10.30pm) , except in municipalities with an infection rate below 500/100,000.

The limit on gatherings in Andalusia will still be four people in February, including at bars and restaurants, and the curfew will still be between 10pm and 7am.

From Wednesday February 3, non-essential shops in Malaga will have to remain completely closed as authorities in the coastal city try to lower the current infection rate of 1,000 cases per 100,000 inhabitants recorded over the last 14 days.

The city of Almería and the town of Dos Hermanas near Seville will also have the same restrictions as Malaga during February.

Madrid will increase the number of people allowed per table at bar and restaurant terraces from four to six, starting on Friday February 5.

Madrid regional president Isabel Díaz Ayuso has also promised the capital’s struggling hospitality industry that as soon as the infection rate is reduced, the curfew in the capital will be pushed back to midnight and that bars and restaurants will be able to stay open until then.

Valencia’s government has extended the shutdown of the region’s hospitality industry (only takeaways allowed) until February 15, as it tries to control a coronavirus infection rate which has reached a regional record of 1,400 infections per 100,000 inhabitants. 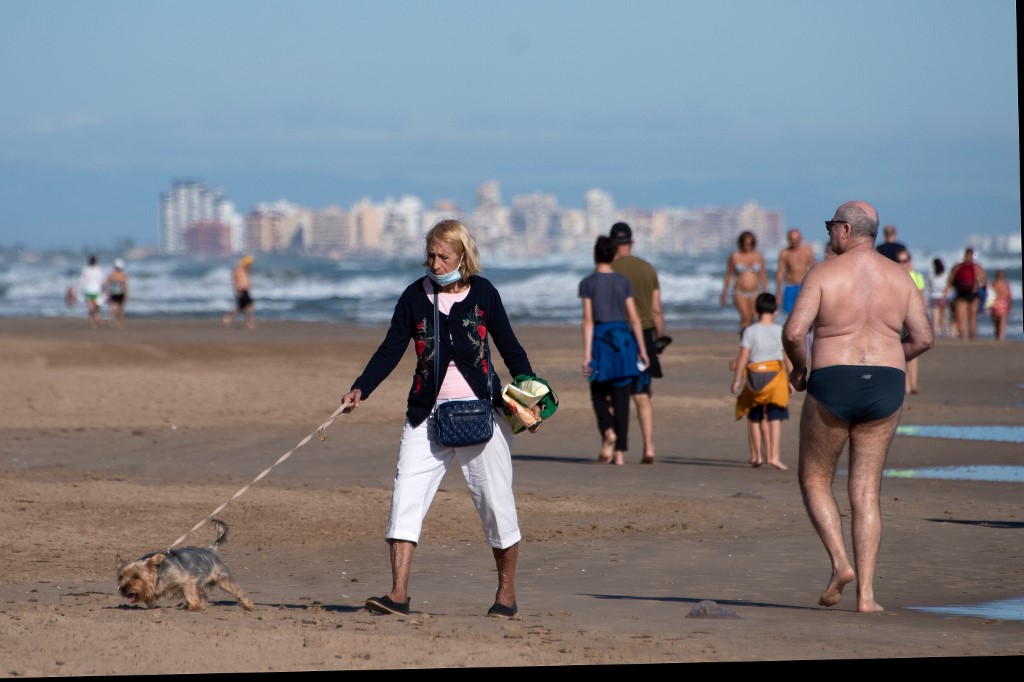 From February 1, it is also compulsory to wear a face mask for walks on city beaches, swimming pools and natural spaces as well as to do sport outdoors in urban areas.

Non-essential shops will have to close their doors at 6pm.

Gyms, saunas, spas, Turkish baths and similar establishments in the region will also be closed until at least February 15.

Meeting up at home with people who you don’t live with will continue to be prohibited, whereas in outdoor public spaces only two non-cohabiting people can meet up.

Catalan Secretary General of Health Marc Ramentol on Monday stated that the majority of current mobility restrictions in place in the region until Sunday February 7 are likely to be extended past that date.

Catalan regional health authorities on Thursday announced that they would slightly loosen restrictions from Monday February 8.

Previously prevented from moving outside their municipality except for good reasons, from Monday Catalonia residents will be able to move freely within their comarca (or county) but not beyond.

Opening hours for bars and restaurants have also been extended with table service offered from 7.30am until 10.30am and 1pm until 4.30pm at lunchtime.

All establishments must still remain closed in the evenings except for take-away and delivery services.

Restrictions have also been loosened to allow political campaigning as the region heads to the polls on February 14th.

Gyms will also be able to reopen, though at a reduced capacity of 30 percent.

Other measures remain in place including a cap on social gatherings of six people maximum from two households.

This includes the municipal border closures in place, the curfew from 10pm to 6am and the closure of shops and restriction for bars over the weekends.

Spanish Health Minister Carolina Darias recently told journalists that in February Spain will receive a total of 2.3 million doses of Covid-19 vaccines during the month of February, both Pfizer’s and Moderna's , as well as potentially the AstraZeneca vaccine as well.

Pharmacies in Madrid can now carry out Covid testing

Madrid regional president Isabel Díaz Ayuso will allow pharmacies in the Spanish capital to offer coronavirus tests to the public from Thursday February 4.

Staff at around 50 pharmacies in Madrid have so far received training to carry out antigen tests, offering Madrileños another choice other than health centres in terms of getting tested for coronavirus.

February usually marks the start of ‘los carnavales’ in cities such as Sitges, Cádiz and Santa Cruz de Tenerife, festivities which on a normal year would see hundreds of thousands of people dress up and take to the streets to party for a week.

Logically, authorities in all the Spanish cities which celebrate this wild and colourful festival announced months ago that their 2021 carnivals will not be taking place. Let’s hope that by this time next year, carnival in Spain will again be possible. 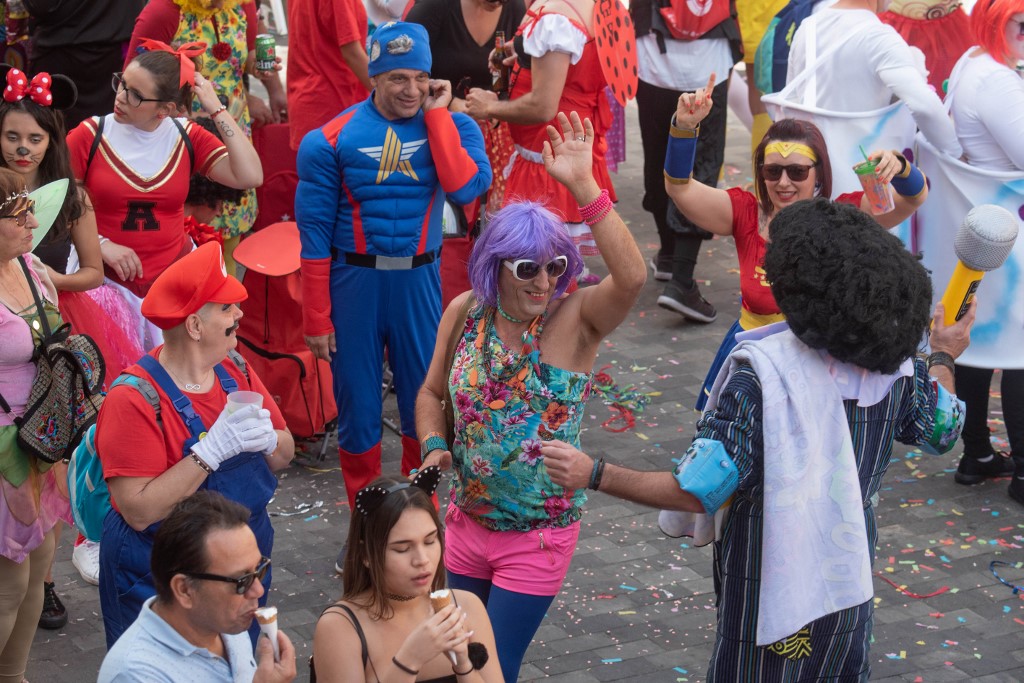 From February 1 2021, people using their debit or credit cards in Spain and in the rest of the EU will start to be asked to complete a two-step authentication process for payments over €30.

This EU regulation in theory means that from now on customers paying by card both online and in stores have to identify themselves with at least two of the following options: a password, a coordinate card or a code that the user has on their phone or a biometric sensor (fingerprint or facial recognition).

The two-factor authentication process is supposed to provide shoppers with more security against fraud and theft.

The stricter security regulations are expected to be in full effect by March 15th.