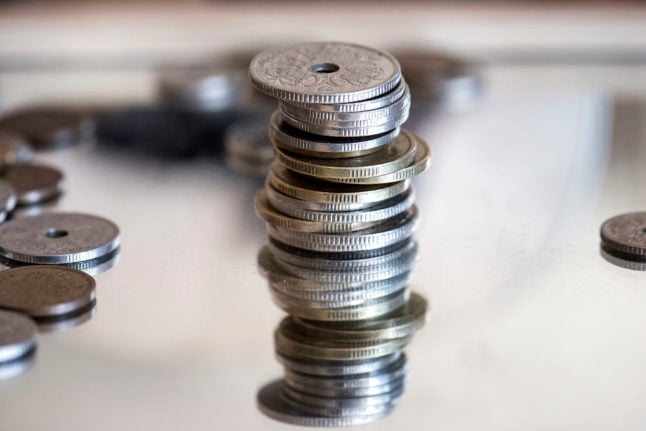 The country’s debt measured in kroner is now at its highest for 20 years. As a proportion of the national GDP, it is at an eight-year peak.

That is evidence that the country has been hard-hit by the economic ramifications of the coronavirus, but government spending during the pandemic had been a necessary decision, an expert said.

“It has been necessary to avoid a massive economic downturn, a huge amount of unemployment and bankruptcies,” said Tore Stramer, senior economist with the Danish Chamber of Commerce.

A wage compensation scheme was initially introduced last spring as lockdown measures took effect during the first wave of the coronavirus pandemic, and subsequent measures have sought to assist businesses and individuals impacted by lockdowns and restrictions.

Current compensation rules enable businesses closed due to the lockdown to send staff home with 75-90 percent of their wages paid by the state, up to a limit of 30,000 kroner per month.

The state debt is lower than a prognosis issued by the finance ministry in December, meanwhile. According to the forecast, Denmark’s debt would have been 87 billion kroner higher than the current amount of 536 billion kroner.

Stramer said there was no cause for undue concern over the current national debt.

“It is clear that an increase of 115 billion kroner sounds like a lot. But it’s certain not something that can’t be managed overall,” he said.

“Interest is very low and there is also an expectation of recovery during the spring,” he added.