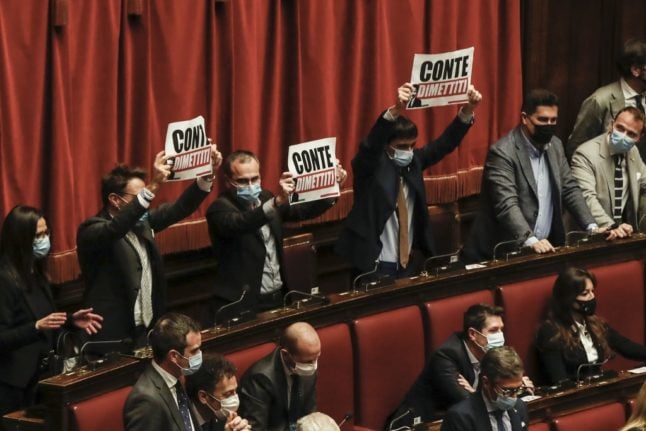 Italian political goings-on are famously unpredictable, but they don't have to be completely confusing.

Once you're armed with a bit of background information and some specifically Italian political language, it does get easier to understand what's going on (at least, most of the time).

You may already have some basic political vocabulary down, such as le elezioni (general elections), partiti politici (political parties) and i sondaggi (opinion polls).

But if you want to follow or discuss the latest political crisis in the Italian news, you'll probably find that these words aren't quite enough.

Here's a quick look at some of the words you may come across in Italian political news reports, on Italian social media, or in discussions at your local bar.

Why would a power-hungry politician be keen to deny that he is “hunting for armchairs”? In this case, such a statement has nothing to do with furniture shopping. Una poltrona does of course mean “armchair” or “seat” and it can be used to talk about a job or position within a company, or in this case, a government.

In a political context, a politician on the hunt for poltrone is attempting to gain important 'seats' or positions for his party members within the government .

We've heard a lot about the votes of i responsabili in Italian political reports recently. This is usually translated as “the responsible ones” or “the constructors”.

In the context of the latest political crisis, it refers to any independent lawmaker who decided to support the ruling coalition government in order to prevent it from collapsing.

Forming an alternative majority with opposition parties after a government collapse, in order to avoid a snap election, is a timeless feature of Italian politics.

This word translates as “turnaround”, and it is, of course, how the last coalition government was formed between the Five Star Movement and the Democratic Party. 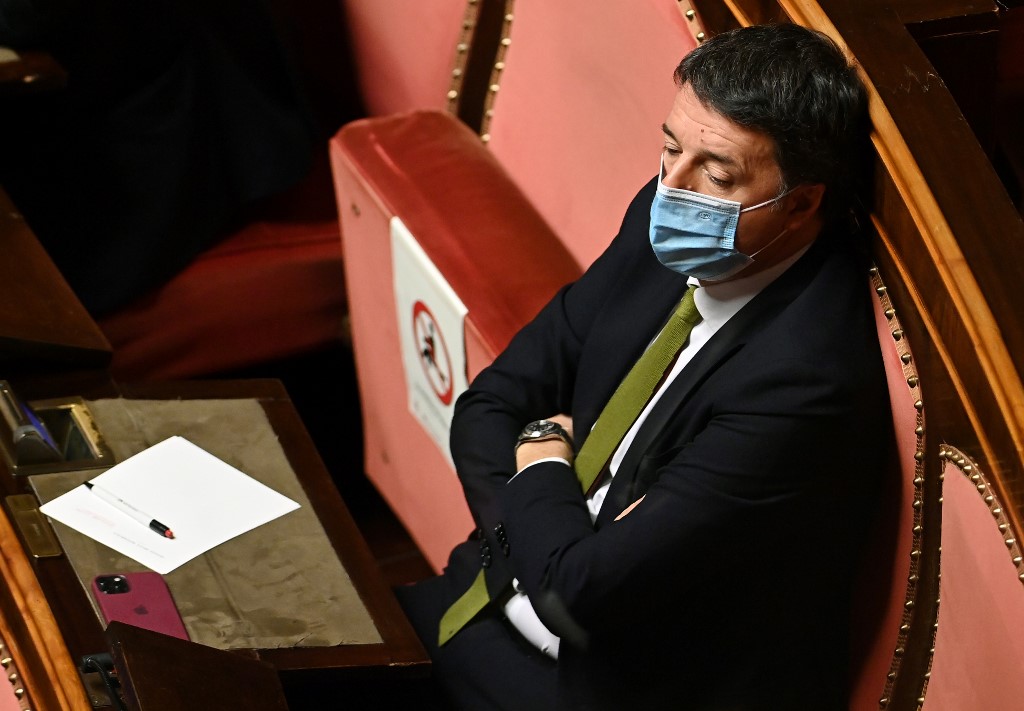 Another time-honoured Italian tradition, this is the act of switching your political allegiance depending on how the wind blows.

This word doesn't have anything to do with Italian comic treasure Totò – more's the pity – but it often has elements of farce.

This is a hard one to translate – see the full explanation here – but it means something like 'minister sweep'. You'll see it it newspaper headlines whenever journalists are busy speculating on who'll be part of a new government.

A “seaside government”. When an Italian political crisis strikes during the summer months, you'll see this idiom in the Italian press. It dates back to 1963, but was used frequently during the last government crisis in 2019.

“Governo Balneare”, one of my favorite bits of Italian political jargon. And they said we were entering a new political era! https://t.co/UhfA2lUoY5

According to one definition, it describes a new government “baptized between June and August with the sole objective of lasting until the weather turns cold”. In other words, it's a government formed hastily to avoid a deeper crisis or elections in the middle of everyone's summer holidays.

Beware the “poisoned meatballs” of Italians politics – this is used to describe a politician trying to tempt a rival into doing something which will likely be bad for them politically further down the line, as in this example from the 2019 European election campaign (which also features una poltrona).

“League leader Matteo Salvini insisted that he will not ask for a single extra seat, only the implementation of his government programme of “autonomy, unblocking construction sites, tax cuts, security decree” all of which are poisoned meatballs for the Five Star Movement.”

The Italian word pasticcio is used to describe a complex, chaotic, multi layered, scandal-ridden mass of irregularities and confusion – which makes it perfect for describing the messiest of situations in politics, Italian or otherwise.

Pasticciaccio, then, is something even worse. It's defined by one Italian dictionary as “a tangled situation with mysterious or problematic implications, with no way out or solution.”

The term has been most recently spotted in Italian media reports about Brexit.

Some political parties in Italy, as elsewhere, have nicknames.

For example, the League is sometimes referred to as il Carroccio, the name for a medieval ox-drawn altar used for pre-battle services in medieval Italian wars. This was used as a symbol by the party when it was called the Northern League.

For example, Matteo Renzi is known as “il rottomatore” (“the scrapper”, or “the wrecker”) due to his habit of destabilising coalition governments.

Silvio Berlusconi meanwhile is often referred to in media reports as “l'immortale” (the immortal) because of his long political career, which continues today despite numerous sex scandals, a tax fraud conviction, regular health scares, and his advancing age.

There are of course plenty of other, more insulting nicknames used in Italian politics, which we won't list here.

This is just a small selection of our favourite Italian political words and phrases. Is there another you think we should add to the list? Please get in touch by email and let us know.