A total of 81.8 percent of all long distance and regional trains through Germany's Deutsche Bahn arrived at their destination on time in 2020, the highest number in 15 years.

The year before the rate stood at 75.9 percent. Deutsche Bahn considers a train to be on time if it arrives less than six minutes after the scheduled time.

The company reported particularly high punctuality in regional transport, with 95.6 percent of all DB Regio trains reaching their stations on schedule.

According to DB, about half of the increase in punctuality was due to the restrictions caused by the pandemic.

Fewer passengers meant that the stopping times at the stations were reduced. In the otherwise busy Christmas travel season alone, only half as many people as usual were traveling by rail.

At times, there were also slightly fewer trains in operation, also in freight traffic. As a result, the route network was less congested, especially at major rail hubs.

EXPLAINED: What you need to know about Deutsche Bahn's new long-distance timetable

Fleet no longer so prone to breakdowns

According to Deutsche Bahn, the “Strong Rail” (Starke Schiene) strategy program, through which the Group has been working on boosting its punctuality, has also had an impact since it was introduced in 2019.

Despite having at times more than a thousand construction sites per day, the number of delays caused by construction fell by five percent in 2020. 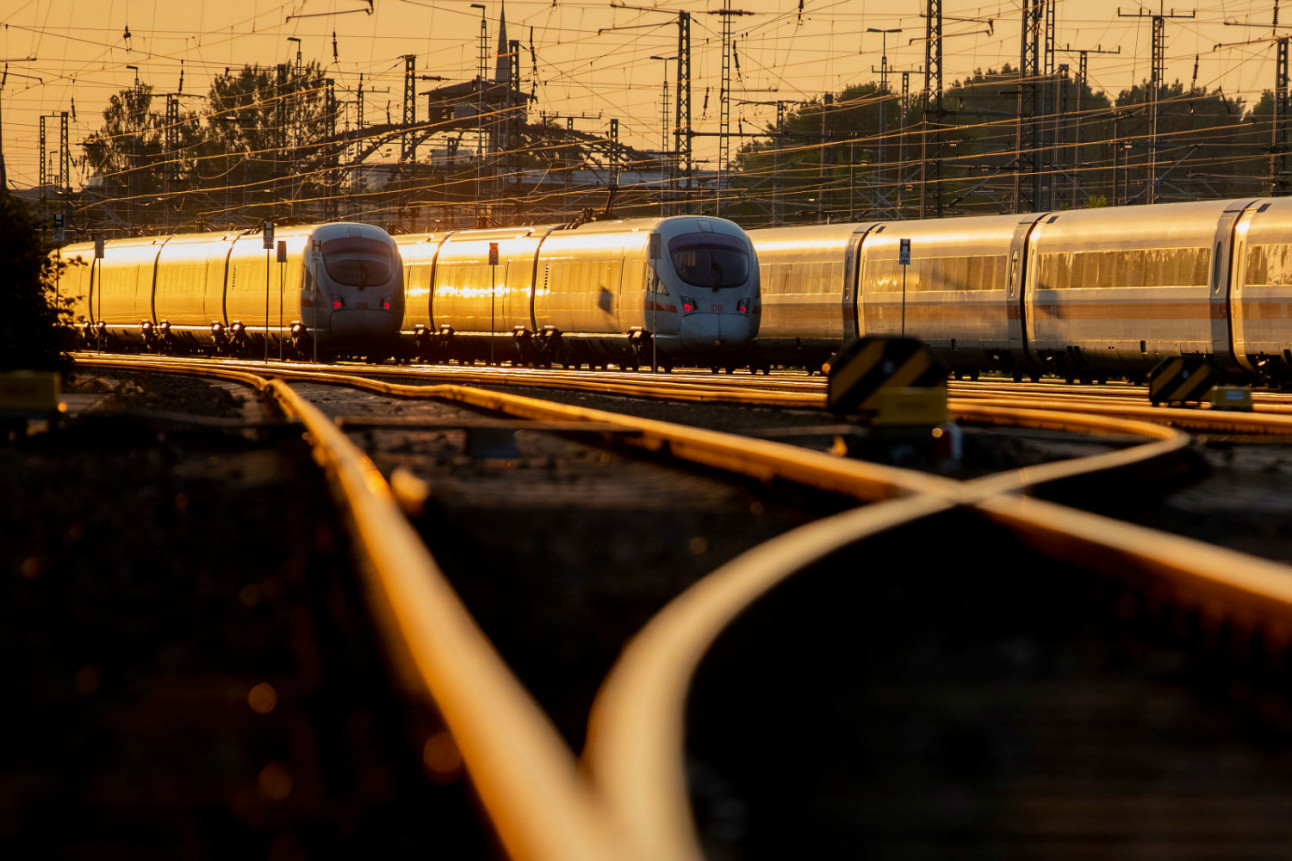 Damage caused by weather conditions also continued to decline. Because more and more new long-distance trains are in service, the average age of the fleet is declining and becoming less susceptible to breaking down.

By 2026, Deutsche Bahn plans to invest around €8.5 billion in modernizing its long-distance fleet alone. The company will roll out a new high-speed ICE 4 train every three weeks, and more than 50 ICE 4s are already in service. In addition, DB Fernverkehr (long distance trains) put nine new double-decker trains into service last year.

Possible FFP2 Masks on all trains

Meanwhile, Deutsche Bahn is reportedly considering the introduction of mandatory FFP2 masks in regional and long-distance trains. As reported by Bild am Sonntag, the company has already ordered ten million masks by April as a precautionary measure.

So far, only the obligation to wear a mouth-nose-covering – even if a scarf or one made of cloth – applies to staff and passengers in DB Bahn.

On Monday, a regulation mandating the masks – said to have a higher safety standard – went into effect in Bavaria

Deutsche Bahn expects a daily demand of 80,000 masks for its 40,000 employees based on customer contact alone, or two masks per day per employee.

The company is also considering selling or issuing FFP2 masks to travellers, or up to 6.6 million per day.