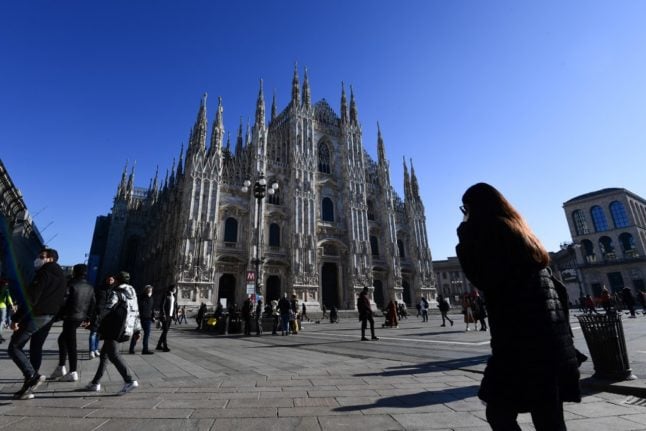 Milan and the surrounding Lombardy region will become a 'red zone' under new restrctions. Photo: AFP

The northern region of Lombardy, the island of Sicily and the autonomous province of South Tyrol will become “red zones” with only supermarkets, pharmacies and other stores selling basic necessities left open.

Health Minister Roberto Speranza will sign an ordinance later on Friday making the changes official, with the new classifications based on the latest health ministry data.

“This week confirms the general worsening of the epidemiological situation in the country already observed the previous week,” read the report from the Higher Health Institure (ISS) and the health ministry.

The rise in infections was “relatively contained thanks to the mitigation measures adopted during the holiday period” – however the strict measures had not been able to stop new infections from spiking in some areas.

In Naples, for example, infections are up by 18% after the Christmas holidays.

Speranza said the worsening infection rates in Italy “cannot be underestimated” in a country that has already suffered almost 81,000 dead since the pandemic began early last year.

Under the national tiered system, with rules changing based on the level of contagion risk, nine of Italy's 20 regions move up from “yellow” to “orange” zones, to make a total of 12 in that category.

This means Italy's regions will be classified as follows from Sunday January 17th:

Orange zones: Abruzzo, Friuli Venezia Giulia, Lazio, Liguria, Marche, Piedmont, Puglia, Umbria and Valle D'Aosta, are turning yellow to orange, joining Calabria, Emilia-Romagna and Veneto, which are currently orange and will remain so.
Campania, Sardinia, Basilicata, Tuscany, Molise and the autonomous province of Trento will remain yellow zones.
In red and orange areas, restaurants and bars are closed except for take-away and delivery.

In orange zones shops are open, although malls are shut on public holidays.

A nighttime curfew remains in effect throughout the country from 10pm to 5am and gyms, pools and theatres remain closed.

Travel between regions is allowed for work, health, or other essential reasons.

Under the new emergency decree, Italy is also adding an extra tier to its system of varying restrictions: white, reserved for parts of the country where the coronavirus risk is lowest.

These areas will be exempt from the restrictions in place in yellow, orange or red zones, including the nightly curfew and 6pm closing time for bars and restaurants.

To qualify, regions must have fewer than 50 cases per 100,000 inhabitants for three weeks straight, as well as showing other positive indicators such as a low reproduction number and effective tracing system.

None of Italy's 20 regions currently meet the criteria, under the latest health data; the region that comes closest is Tuscany, where the rate of incidence is still around three times higher than it would need to be.

Note: Some rules may vary under local or regional restrictions in Italy. It is recommended that you also check the rules set by your town and region. Find out how to do that in a separate article here.

For further details on the current coronavirus situation in Italy, please see the Health Ministry's website (in English). 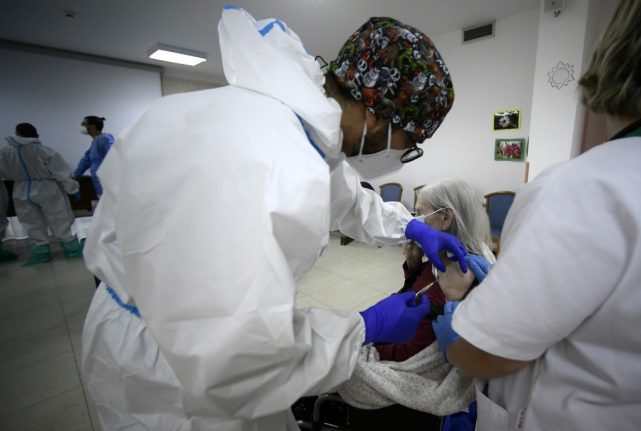 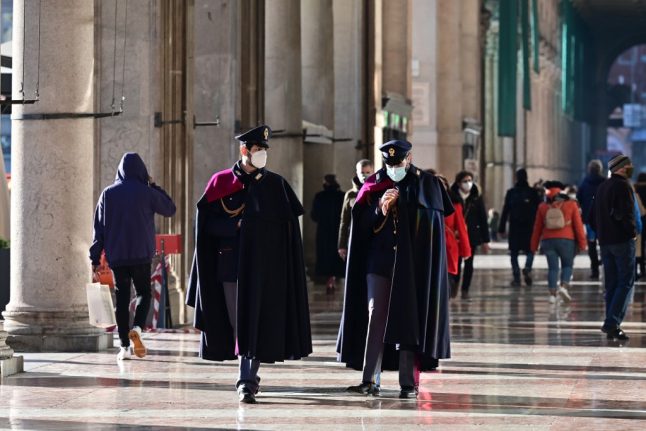