Austria has announced plans to all children in Austrian schools to enable an end to the country’s coronavirus lockdown. Here’s how it will work.

NOTE: On Sunday, January 17th, Austria announced it would be extending the lockdown – including school closures – until February 7th. More information is available here.

As part of the reopening plan, Austria is also set to test all students at least once a week, Faßmann told Der Standard.

Does Austria really plan to test all school students?

Yes. As part of the reopening plan, Austria is also set to test all students at least once a week.

The testing will start from whenever schools open again – with the tests to take place each week on Mondays. 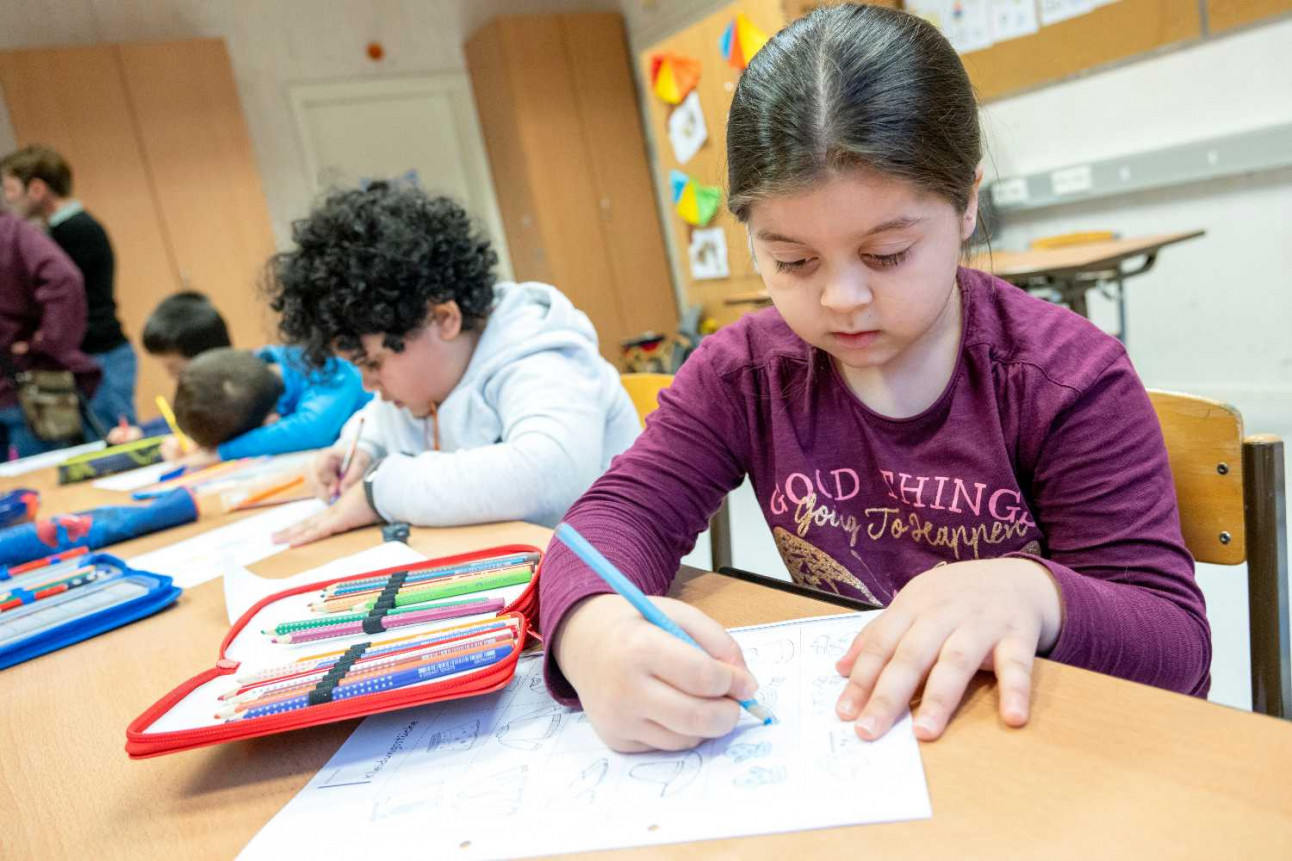 How often will students be tested?

Initially, the reopening plan will include testing once per week on Monday for all students.

This will later be increased to twice per week.

Do all kids need to be tested – what about kids in kindergarten?

Children will be tested from the age of six and above. Teachers at kindergartens will however be tested.

How much will this cost?

The Austrian government has procured five million tests at €2.70 per test to enable the school testing scheme to go ahead – a total of €13.5 million.

Will the testing be compulsory?

When making the announcement, Faßmann said that while all students would be strongly encouraged to be tested, testing would not be compulsory.

For students under the age of 14, a declaration of parental consent is required. That declaration is available here.

How will the tests be carried out?

For younger children – i.e. from primary schools and special schools – the tests are to be carried out at home.

Kids will be given the testing equipment to take home and will take the tests at home with the help of their parents.

Why are school kids being tested?

Faßmann said children were being tested to keep schools safer and to keep infection rates under control.

While originally experts thought that the coronavirus did not transmit as easily among children, this is now not believed to be the case.

Evidence from German schools showed that one person was able to infect 40 others during a class session.

However although school closures have proven effective in stopping the spread of the virus, the Austrian government also sees reopening schools as a major priority.

Evidence suggests that absenteeism is much higher during home school, while children also enjoy school much less.

Testing is a way to control infection numbers and keep transmission low.

“Overall, however, this is an opportunity not only to open schools, but also to keep them open,” said Faßmann.

What kind of tests will be used?

Antigen ‘anterior nasal tests’ will be used. These tests are less intrusive than PCR tests, with the swap not inserted as far into the nose.

After the swab is inserted in both nostrils, a special liquid can be drizzled on the swab – and a test result is available in 15 minutes.

The government has said the tests are as effective as antigen tests – and are easy for use on kids. “It's just like picking your nose” the official Austrian government advice reads.

An explanatory video produced by the Austrian government is available below.

Will doctors or medical professionals be available on site?

The government has promised that trained specialists will be on site to help with the testing procedure, Der Standard reports.

What happens if a child tests positive?

If a test produces a positive result, parents or teachers (depending on where the test has taken place) should call Austria’s coronavirus authority on 1450.

The authorities will then arrange for a PCR test to confirm the result – PCR tests are more accurate but more expensive and more obtrusive – with corresponding isolation and quarantine orders to follow.

Does my kid still need to wear a mask now?

Yes. The tests do not change anything about the mask rules.

READ MORE: Student sues for having to wear a mask in school

When will schools open again in Austria?

School openings have been delayed and delayed again since Christmas in Austria.

School started again in Austria on January 7th, but only through distance learning.

While face-to-face classes took place in December in compulsory schools, distance learning has been taking place in upper schools since the start of November.

Face-to-face classes eventually went back on February 8th – although classes are taught in shifts, with half of the usual number of students.

UPDATED: What does Austria's coronavirus lockdown mean for schools?

EXPLAINED: How to get Switzerland’s Covid certificate with a negative test