From coronavirus rule changes and Brexit to the budget and tourism, here's what we can expect to change in Italy in the new year.

Italy carried out its first vaccinations on December 27th, and the vaccine programme will be further rolled out from January.

Health authorities have stressed that vaccines against the disease caused by the novel coronavirus will not be immediately distributed to the general public, but given first to high-risk groups including medical staff and the elderly.

Doctors and health care workers are now getting the first doses – some 1.4 million people in total, the health ministry said.

They will be followed by residents of care homes – just over 570,000 people.

Those aged over 80 will be next in line, followed by those aged 60-79, and those suffering from at least one chronic disease.

Vaccines will then be distributed to key workers such as teachers, police, and prison wardens.

The vaccine is free and voluntary. The health ministry has stated that it aims to offer the vaccine to the entire adult population by September.

The exact timeframe for vaccinations for each group may vary between Italy’s regional health authorities.

The Local has asked for clarification on exactly what will apply to foreign citizens resident in Italy. However, all current vaccines are available to everyone in the country regardless of citizenship, residency, or whether or not they are registered with the Italian national health service (SSN).

Coronavirus restrictions are set to change

Italy’s current coronavirus emergency decree, which sets out the rules aimed at curbing infections, is in force until January 15th.

When the decree was announced on December 3rd, Italian government ministers said the country would “restart” from January 7th – when ski resorts are set to to reopen and in-person classes can resume at schools.

However, doubt has been cast on whether school reopenings can go ahead as planned, as health experts say the contagion rate is still worryingly high.

READ ALSO: What are Italy’s coronavirus rules over Christmas and New Year?

Gyms and pools may be allowed to reopen “by the end of January”, the sports minister has said. But as with all the other rules and restrictons, this will depend on the contagion curve in the coming weeks.

There are fears that a “third wave” of infections is on the way, triggered by socialising and travel over the holiday period despite the tough restrictions in place.

We won’t know if this third wave has materialised until mid-January, when the new decree is due, meaning we’re unlikely to have confirmation of any planned changes under the next decree until then.

Ministers have confirmed that Italy will keep its current tiered sytem of restrictions in place after New Year.

You can follow The Local’s reporting on the coronavirus situation in Italy here. 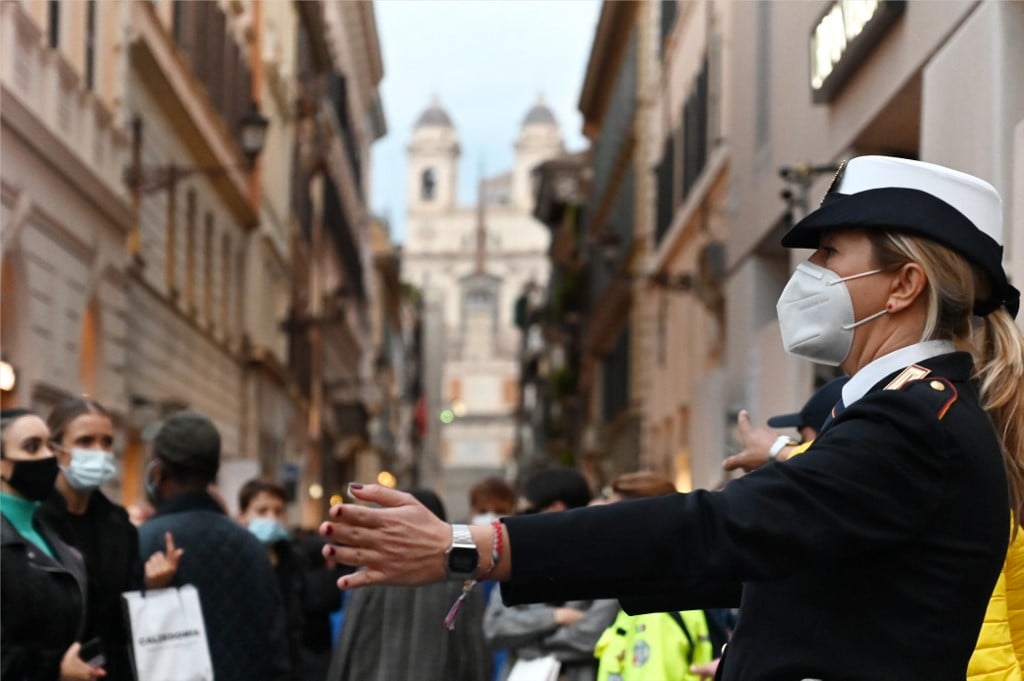 January 1st is the big Brexit day and all British citizens living in Italy need to e registered as residents before that date.

Once the post-Brexit transition period comes to an end, the UK will become a ‘third country’.

Brits have until December 31st to apply for Italian residency to keep their rights to live and work in Italy. After that date, British nationals who want to move to Italy will be subject to the same rules as other non-EU nationals.

READ ALSO:  How to register for residency in Italy: A step-by-step guide for Brits

From January, British citizens resident in Italy can apply for a new EU-wide biometric card which proves their residency rights. Applications for Italian long-stay visas will also be opened to Brits

Travel from the UK to Italy is set to become more complicated – though it’s already restricted at the moment by temporary travel rules in place due to Covid-19.

In terms of the pandemic, there’s currently an entry ban in place on travellers from the UK, but those who are residents in Italy are allowed to return home.

You can read more here about what general post-Brexit rules of travel will apply to Brits, including passports and length of stay.

See our ‘Dealing with Brexit‘ section for more information. 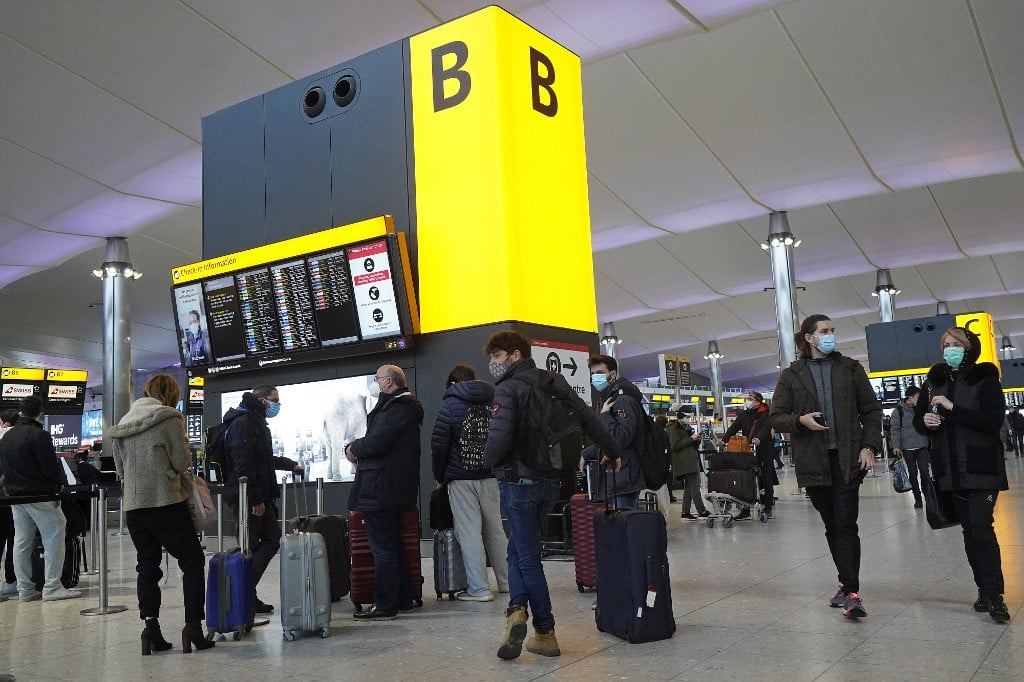 Italy to publish 2021 budget in January

The government is currently working on a major budget plan for 2021 worth some 40 billion euros.

Policies are expected to include tax payment exemptions for some tourism and entertainment businesses, incentives to encourage energy efficient renovations, anti-seismic work or the installation of photovoltaic systems, and extended paternity leave, Italian media reports.

The ‘maxi’-budget bill, made up of some 1,100 clauses, is currently being amended before it goes to the Senate for approval in the coming days. We should know what it contains by early January.

The Italian government will continue offering shoppers refunds on purchases made by card next year, as part of its ongoing efforts to move Italy away from cash payments.

Cashback di Natale or the ‘Christmas cashback’ scheme was the latest incentive in the government’s ‘Cashless Italy’ strategy, aimed to encourage people to swap cash for card in order to make payments easier to trace and help authorities root out tax evasion.

It allows shoppers to claim money back on all purchases made electronically in-store. 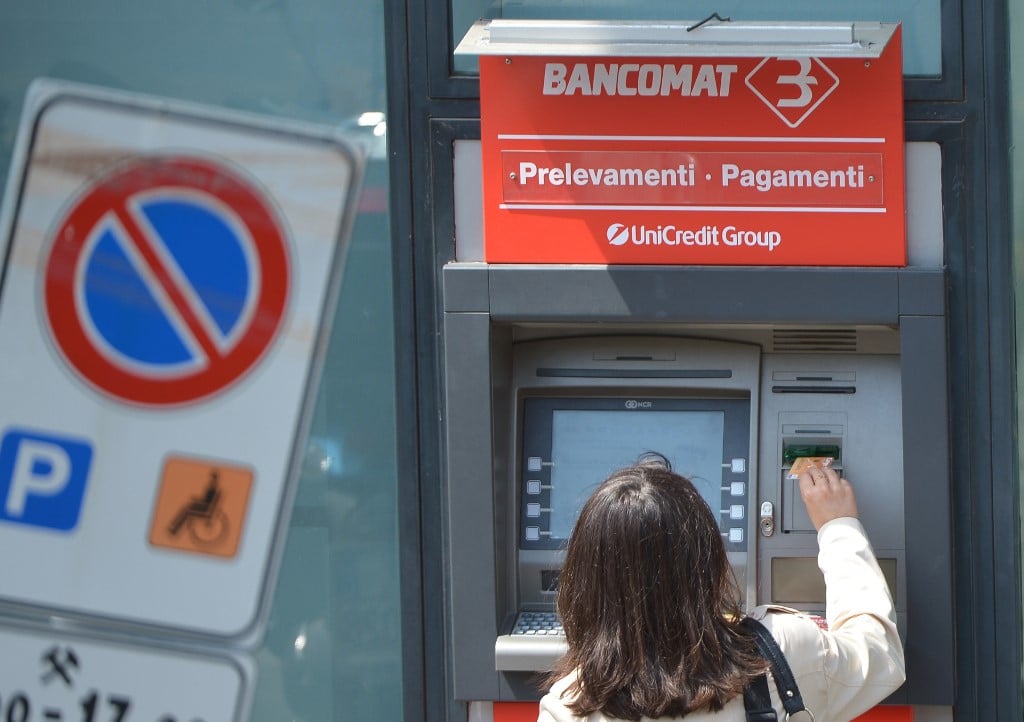 The scheme finishes at the end of December and is replaced by a longer-term cashback scheme in 2021.

The maximum amount per refund will remain the same as under the Christmas Cashback scheme: 15 euros per purchase, on up to a maximum of ten purchases within a set period. The next period will run from January to June, with reimbursements to come in July.

Anyone participating in the scheme is also automatically entered into a 1,500 euro ‘Super Cashback’ prize draw.

The scheme comes alongside a lotteria degli scontrini, or ‘receipt lottery’, which gives consumers and business owners the chance to win up to €5 million for making or taking electronic payments.

You’ll need to download the government’s ‘IO’ app to participate.

READ ALSO: What’s the IO app and what can you use it for?

Will tourism start to recover in 2021?

Italy’s tourism industry has been badly hit by the coronavirus crisis, and the damage to this important sector has also had a knock-on effect on many other businesses in Italy.

In 2020 the country’s hospitality industry lost 53 billion euros in revenue – and the projected timeframe for recovery keeps getting longer.

“2021 also promises to be a terrible year for tourism”, writes Italian financial newspaper Il Sole 24 Ore, citing industry analysis by Isnart-Unioncamere “which for the first quarter of next year estimates a loss of 7.9 billion euros in turnover, compared to the turnover of 2019”.

The analysis “assumes a scenario in which Covid-19 will continue to mean tough restrictions not only on internal movements but also on those between nations,” Il Sole 24 Ore wrote.

“Between January and March 2021 there will be a 60% reduction in domestic tourism and 85% in international tourism, the report stated, adding that “one-fifth of consumers worldwide have declared that they want to give up international travel, citing environmental impact among their reasons.“

“The chances of a recovery for the tourism industry are thus postponed to Easter 2022,” the report concludes. 19 unforgettable photos from a year of lockdowns in Italy