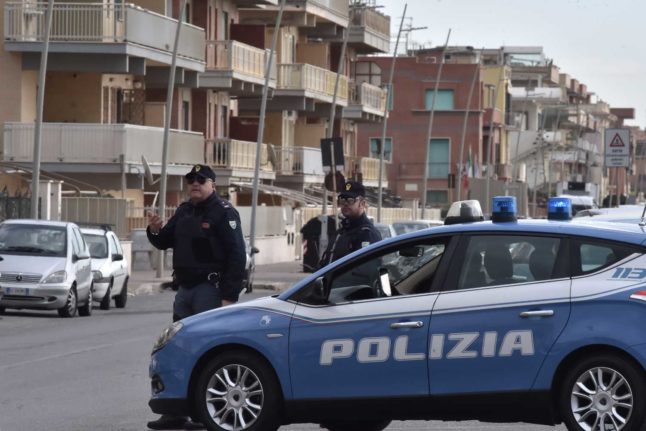 File photo: AFP
Investigators say the Grande Aracri clan – based in the southern Italian region but also active in pockets of the north and abroad – was laundering dirty money through a chain of 23 pharmacies.
Regional council chief Domenico Tallini, 68, is accused of cutting the red tape required to set up the pharmacies in exchange for votes in the 2014 regional elections, police said in a statement.
Tallini, who belongs to ex-prime minister Silvio Berlusconi's Forza Italia party, was placed under house arrest.
The other 18 suspects, arrested in Calabria and Rome, face accusations ranging from mafia association to attempted extortion, harbouring illegal
weapons, money laundering, and vote exchange.
READ ALSO: Calabria turns to war relief charity for Covid help as a third health commissioner quits
The region that makes up the toe of Italy's “boot” is the stronghold of the Ndrangheta, Italy's wealthiest and most powerful organised crime syndicate.
The raid comes as Calabria, Italy's poorest region, struggles with the coronavirus crisis due to underfunded health infrastructure and political chaos.
This month saw the resignations in quick succession of three health commissioners tasked with managing the emergency.