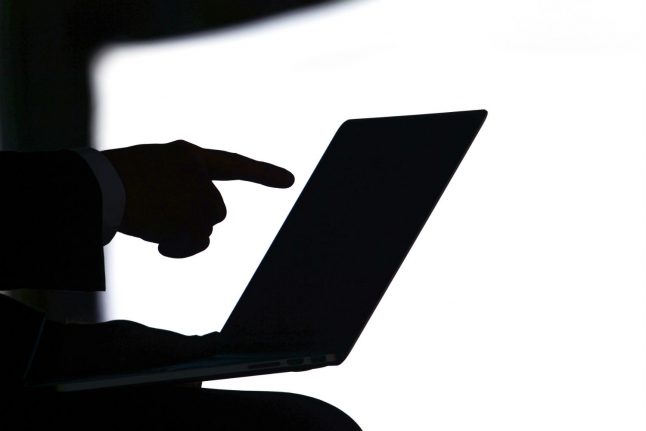 Under a draft law agreed by the German cabinet, the maximum prison sentence for offenders will be increased from 10 to 15 years.

Sharing child pornography will be punishable with up to 10 years in jail, while simply possessing it could land offenders up to five years.

“We must therefore massively increase the pressure to prosecute, and the terrible injustice of these acts must also be reflected in the level of penalties.”

The draft law also bans sex dolls with a childlike appearance, introducing fines and jail sentences for anyone who owns, produces or distributes them.

Investigators will be given more power to tap  communications such as web chats, while tougher rules will also apply to those convicted for creating child pornography.

Interior Minister Horst Seehofer said the law was “a milestone in the fight against the most heinous crimes imaginable”.

Germany has been shocked at the discovery of several serious cases of child sex abuse over the past 18 months.

In June, investigators said they are probing some 30,000 suspects as part of a probe into a “deeply disturbing” online paedophile network linked to the city of Bergisch Gladbach, in North Rhine-Westphalia state.

Those being investigated are suspected of sharing “child and youth pornographic content” including “fictitious and/or real acts of abuse” in anonymous online discussion forums and chat groups.

Just weeks earlier, 11 people were arrested on suspicion of sexually abusing children and filming their actions, after videos and photos were seized from the cellar of a 27-year-old man from the city of Münster, also in North Rhine-Westphalia.

The case triggered calls from politicians to crack down on those using and sharing child pornography.

In an earlier scandal in Lügde, 125 kilometres (80 miles) from Münster, several men abused children several hundred times at a campsite over a period of several years.