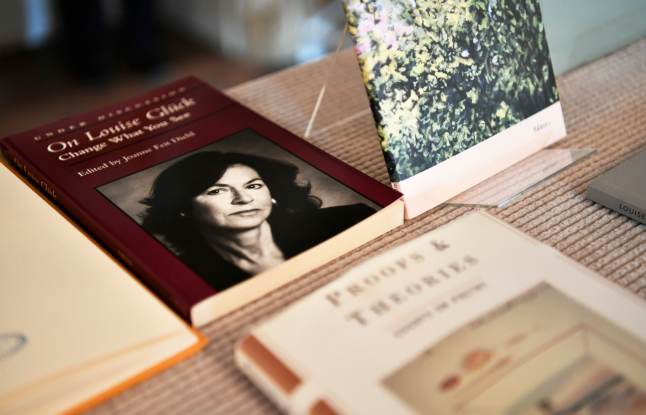 Glück, 77, was honoured “for her unmistakable poetic voice that with austere beauty makes individual existence universal”, the Academy said.

Glück has previously won the Pulitzer Prize in 1993 for her collection The Wild Iris, and the National Book Award in 2014.

A professor of English at Yale University, she “seeks the universal, and in this she takes inspiration from myths and classical motifs, present in most of her works”, the Academy said.

It said her 2006 collection Averno was a “masterly collection, a visionary interpretation of the myth of Persephone's descent into Hell in the captivity of Hades, the god of death”.

Last year, the Academy gave the nod to Austrian novelist Peter Handke which unleashed a flood of criticism, as many wondered how it could award a writer known for supporting Serbian leader Slobodan Milosevic in the Balkan wars and playing down his army's atrocities.

The Academy defended that choice as being made solely on literary merit without political considerations.

The Nobel Prize comes with a medal and a prize sum of 10 million Swedish kronor (about $1.1 million).

Glück would normally receive the Nobel from King Carl XVI Gustaf at a formal ceremony in Stockholm on December 10th, the anniversary of the 1896 death of scientist Alfred Nobel who created the prizes in his last will and testament.

But the in-person ceremony has been cancelled this year due to the coronavirus pandemic and replaced with a televised ceremony showing the laureates receiving their awards in their home countries.