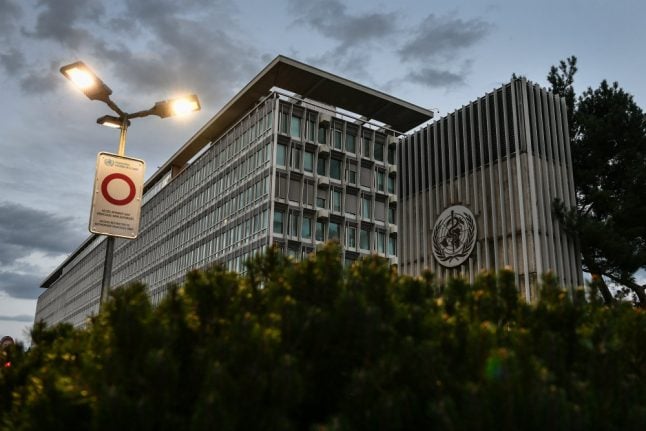 The Access to COVID-19 Tools (ACT) Accelerator was launched in April by the World Health Organization (WHO), which describes it as “a groundbreaking global collaboration to accelerate development, production, and equitable access to COVID-19 tests, treatments, and vaccines”.

Norway is already a partner in the collaboration, having joined in April. The work of the project has so far been led by the European Commission.

Along with South Africa, Norway has been selected as a new leader for the collaboration, VG reports.

“It will be demanding, but this is something we must make happen to stop the pandemic,” minister for foreign development Dag Inge Ulstein said to VG in reference to the project’s mission statement.

“Only through international cooperation can the world succeed in defeating the virus. We cannot afford to fail. We must do what we can,” Ulstein said.

According to the WHO’s website, the collaboration requires total investment of 31.3 billion US dollars, of which $18.1 billion is earmarked for vaccines, $7.2 billion for therapeutics and $6 billion for testing.

The group will meet digitally on Thursday, with various organisations and global regions represented at the summit. Representatives from national governments and civil society will also attend, VG writes.

All three of Russia, China and the Unites States will participate at the summit, according to the newspaper.

In June, the WHO said there was a funding gap of US$27.9 billion, of which $13.7 billion was urgently needed.

READ ALSO: What are Norway's quarantine rules and what happens if you break them?