While Brexit is throwing up many complications for British people who live full-time in Spain (or plan to), there is another group who will be impacted by the changes in 2021 - second home owners.

Some intend that eventually their second home will become their main residence – often by retiring to Spain – while others just enjoy spending prolonged periods of time in their Spanish holiday home, but want to keep their main home in the UK.

Well for those people the 90-day rule will kick in once the Brexit transition period ends on December 31st 2020.

The rule – the same one already in place for all non-EU citizens wanting to spend time in EU countries – states that you can spend 90 out of every 180 days in the EU without needing to get visas or residency. 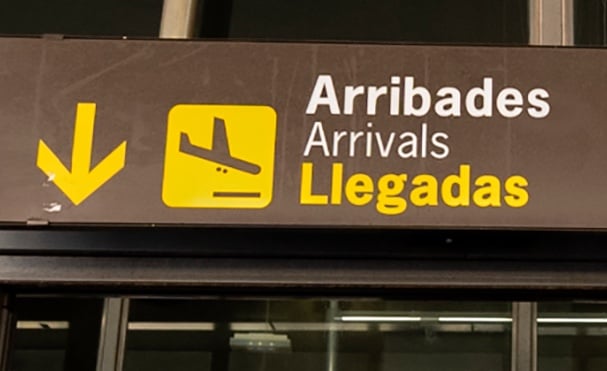 So people who currently like to spend long, relaxed summers in Spain, or come here to avoid colder winters in the UK, will find that their plans are curtailed by Brexit.

But are there ways round this to allow for longer trips?

The 90-day rule is an EU rule but it's still possible that Spain and the UK could come to a separate bilateral deal here.

The UK operates the 180 day rule, where people can spend 180 days per year in the country without a visa or residency and they don't have to divide them into two 90-day blocks. This has raised hopes that a similar deal could be put in place for Spain.

While it could become a deal eventually, it's unlikely to be a priority for either government just yet ahead of trade deals and other contentious issues.

Assuming that the 90-day rule is in place, the way for non-residents to spend more time here would likely be to get a visa.

If you are not an EU, EEA, or Swiss citizen (as those who have only UK passports will not be in 2021), you may need to obtain a long-term visa (Visa D). You can check the visa requirements for your specific situation on the EU Immigration Portal. 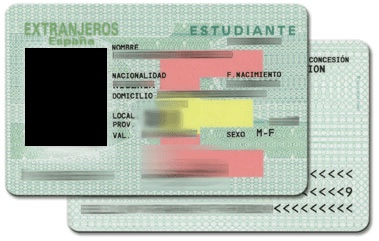 If you really want to spend long periods in Spain you may be looking at taking up Spanish residency.

This is more than simply declaring that you live in Spain. To become resident you will need to apply for a residency permit – which comes with its own conditions, see more on those here.

However you will also need to become a tax resident in Spain, which means filing annual tax returns with Spain's Hacienda, even if all you income comes from the UK or elsewhere, and registering with the Spanish healthcare system (which may not be free.) These are some of the most commonly-cited reasons for people choosing not to take up Spanish residency, but they will now need to be weighed against the loss of European rights under Brexit.

You cannot be resident of two countries at once, so if you become an Spanish resident you have to give up your British residency which has an impact on things like tax and access to the NHS.

Hoping to slip under the radar?

Many British people have got used to coming and going with minimal paperwork or checks, and without having to keep track of how many days were spent where.

For non-EU nationals like Americans and Australians, Spain has earned itself a reputation as being not too fussy about the exact exit date of people who aren't working or claiming benefits in Spain as long as it's fairly close. It's also true that there is likely to be a 'bedding in period' for the new rules.

But passport checks are expected to become stricter from January 1st 2021, not least because British nationals will no longer be able tp use the EU/EEA/CH passport queue.

If you are caught over-staying your allocated 90 days you can end up with an 'over-stay' flag on your passport which can make it difficult to enter any other country, not just Spain, and is likely to make any future attempts at getting visas or residency a lot more difficult.
UK governent guidance also states that, from next year, you might also have to show a return ticket and prove you have enough money for your stay when travelling between the EU and UK.
See The Local's Brexit section for more details and updates.
READ ALSO: