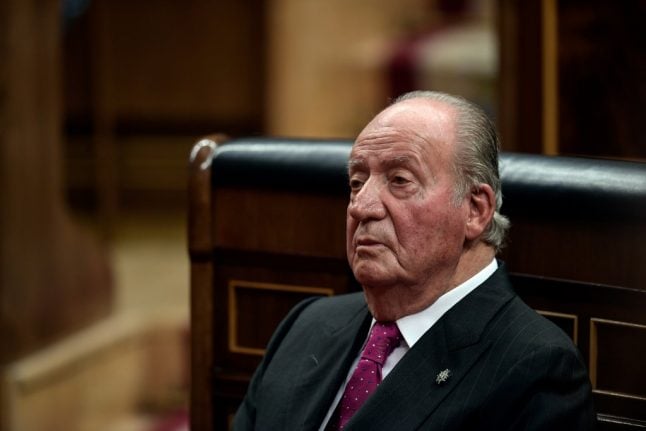 The Danish-born business consultant Corinna Larsen, who was the former monarch's lover between 2004 and 2009, has said she received a significant amount of money from Juan Carlos in 2012: 65 million euros ($77 million) according to Swiss daily La Tribune.

During an explosive interview broadcast Thursday on the BBC, she said he made this “enormously generous gift” out of “gratitude for looking after him” and because he valued her son.

The king, his lover, and the elephant in the palace…

But the country's affection for its monarch began to unravel back in 2012, following an ill-fated elephant hunt. https://t.co/NSikUqYVAg

Larsen, who still uses the surname zu Sayn Wittgenstein from a former German husband, is one of three people under investigation in Switzerland over $100 million which Juan Carlos received from late Saudi king Abdullah in a Swiss bank account.

If that is the case, and if the money came from illegal activities, she could be liable for the crime of money laundering, which she denies.

In conversations with a retired police officer which were apparently recorded without her knowledge that were leaked to online Spanish newspaper OK Diario, Larsen accused Juan Carlos of graft, saying he regularly flew to the Middle East and “returned with bags of money”.

In the letter dated August 12, 2018 which Juan Carlos sent to his Swiss lawyer Dante Canonica, the former king says the donation which he made to Larsen in 2012 “was irrevocable”.

“I never received any amount back from her. I have never asked for it,” he wrote in French in the letter published in several Spanish newspapers including pro-monarchy daily ABC.

“Madame Corinna zu Sayn Wittgenstein has therefore never held money on my behalf, contrary to what may have been suggested in the Spanish media.”

During her BBC interview, Larsen also said the former king never asked for the money back.

While Juan Carlos is not under formal investigation, the revelations made by Larsen have raised legal questions about the former king's financial affairs which officials are looking into in Spain and Switzerland, and pushed him to move to the United Arab Emirates on August 3rd.

Despite his self-imposed exile Juan Carlos, who abditicated in 2014, has said he remains available to prosecutors. 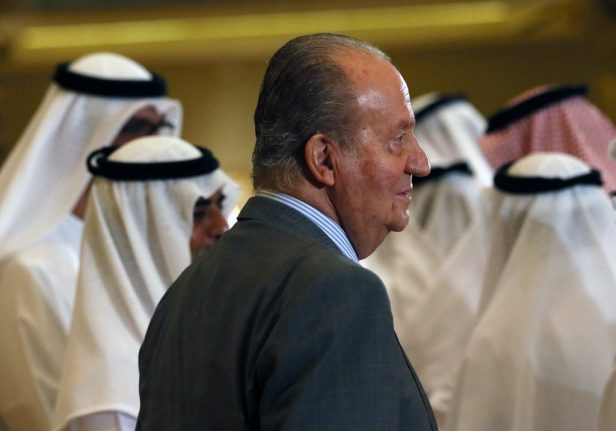