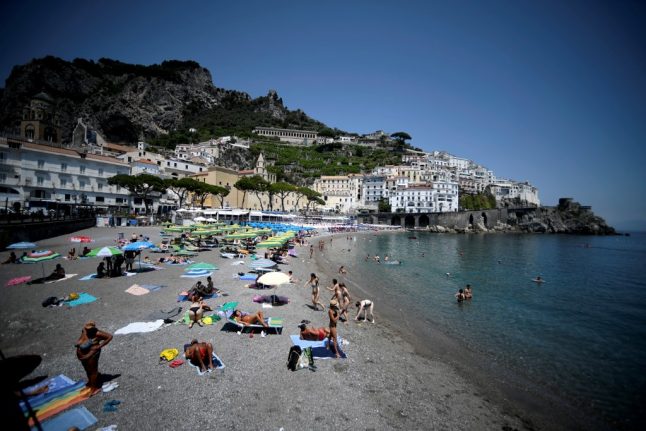 “We live in Italy and plan to stay in our adopted country,” wrote Stephanie Penning in Umbria.
“We have had more requests for our house rental from Italians this summer than ever. To us that’s an indication that more are staycationing.”
This matches the findings of a recent study, which showed that staycations are expected to be popular in Italy this year; while only 50 percent of residents say they plan to take a holiday in 2020, 93 percent of those will stay in the country.
Another 33 percent of respondents said they had cancelled their Italian travel plans completely, with the majority saying they’d been left with no choice.
Most of those who had cancelled were in countries from which non-urgent travel into Italy is currently banned, including the US, Australia and New Zealand.
“Every July we travel to Italy to stay with our family in Veneto and Le Marche. This year we cannot travel,” said Annie Carment in Australia.
Others who had plans to buy property or start businesses in Italy said they’d put everything on hold for now, including Steven Sommerhalder  from the US who said he was “planning on relocating and starting a b&b but this is temporarily postponed.”
And, as The Local reported earlier this week, while many would still travel if they could, another 40 percent of readers still feel that travel to Italy should be avoided.
Many said their main concern was about the risk of possibly bringing the infection with them – particularly readers in the US (who are not currently allowed to travel to Italy for non-urgent reasons) and the UK (who have been allowed to travel freely into Italy since June 3rd.)
“Too many Americans are taking the pandemic situation too lightly and not adhering to guidelines. Thus our rates are exploding. Europeans should NOT allow us in until this situation is turned around,” said Vincent Verdi in the USA, who has postponed a planned trip.
“They have suffered greatly in their countries and have to protect their people,” he added.

Another US resident, Angelo Serra, said his trip to Italy was planned for late this year “but we decided to be respectful and are pushing it to late next summer or fall.”
Susan Fox in Montreal, who is waiting until next year to reschedule a holiday even though Canadian tourists have been allowed to return to Italy since July 1st, with a two-week quarantine, was also cautious despite her country having a lower infection rate.
“Although cases are much lower now, where I live was the epicentre in Canada so I would not want to risk inadvertently bringing the virus with me,” she said.
Still, some readers outside Europe remain eager to visit Italy as soon as possible.
“As soon as the border opens to US citizens, I am heading over,” said Donna Weiner, who has already cancelled three separate trips this year.
“Life must go on,” she added.
Thanks to everyone who took the time to complete our survey. We read all of your answers even if we couldn’t include them here. 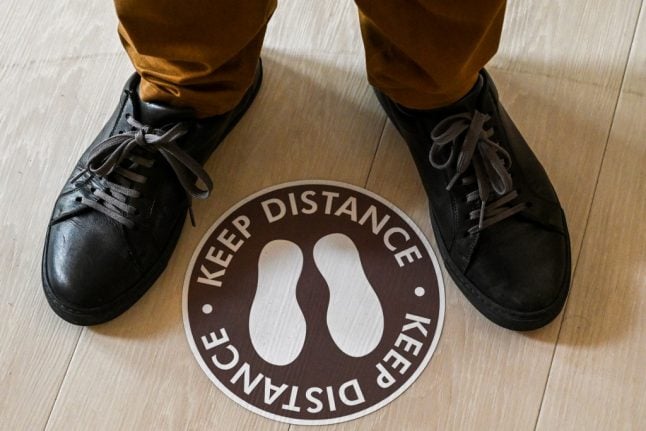 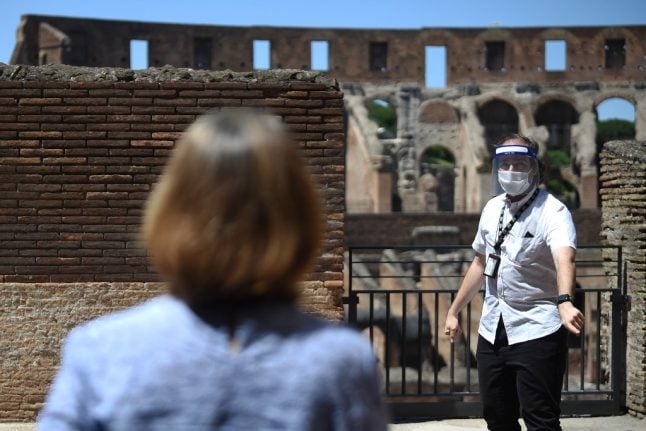 TRAVEL
What rules will you need to follow if you’re visiting Italy this summer?

TRAVEL
What rules will you need to follow if you’re visiting Italy this summer?
Url copied to clipboard!