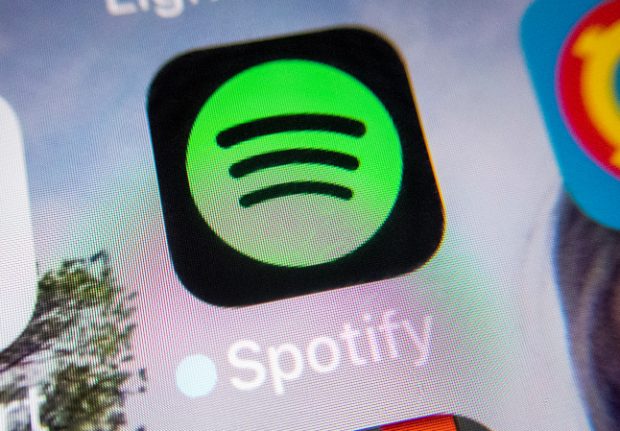 Spotify was founded in Sweden in 2008. Photo: Gorm Kallestad/NTB scanpix/TT

Spotify would become available to users immediately, according to a statement, which added that the Swedish streaming service was now accessible in 92 markets.

“Launching in these 13 markets is an important moment in Spotify's journey, especially as we welcome fans and artists in growing music markets like Russia, where streaming is being widely adopted,” Gustav Gyllenhammar, VP for markets and subscriber growth, said in a statement.

Spotify said Russia is the 17th largest market for streaming, and is growing at a pace that would see it reach number 10 by 2030.

Spotify has been relatively unaffected by the Covid-19 pandemic and even returned to profit in the first quarter of 2020.

In late April the music platform reported 286 million active users, of which 130 million were paying subscribers.