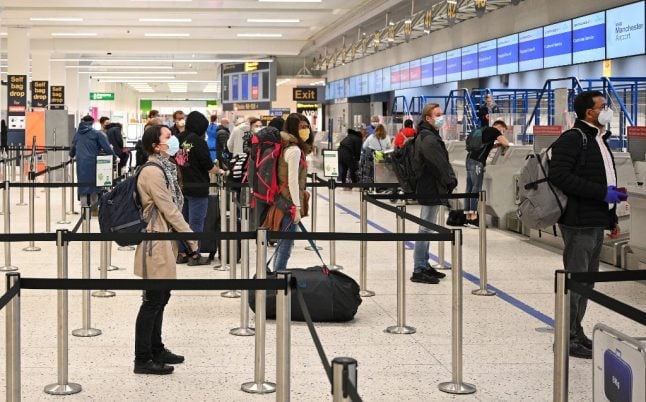 The date for quarantine to be lifted was initially scheduled to be July 6th but the UK’s Department for Transport announced on Thursday it had been pushed back to July 10th.

The list of nationals exempt from 14 days of self-isolation upon arrival in England included travellers from European countries such as Spain, Germany, France, Italy, Spain, Norway, Greece, the Netherlands, Finland, Belgium and Norway but not Portugal or Sweden given their recent spike in cases.

From July 10th anyone arriving in the UK by train, coach, ferry or air ill not have to enter quarantine for 14 days.

Some 59 countries deemed low or very low risk will be exempt from the UK's blanket quarantine rules.

The latest news from the Scottish press suggests that the 14-day quarantine will remain in place in England’s northerly neighbour after July 10th, with Scottish First Minister Nicola Sturgeon having been particularly critical of British PM Boris Johnson's approach to easing coronavirus lockdown measures.

No decision has been made on whether Wales or Northern Ireland will follow England in lifting the 14-day quarantine on July 10th. 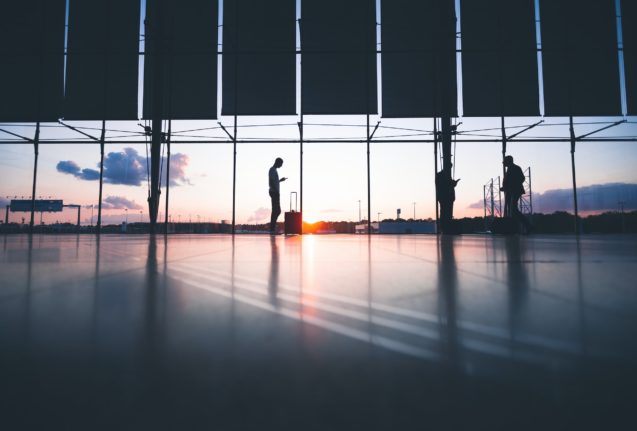 Flyr filed for bankruptcy on Wednesday after attempts to secure further financing failed to come to fruition. As a result of the bankruptcy, staff will be laid off, all flights will be cancelled, and ticket sales have been suspended.

When an airline cancels a flight, customers are due a refund. However, this can be complicated when a company goes bankrupt, as it usually means the company doesn’t have the funds to pay out refunds.

Norway’s consumer rights watchdog, the Norwegian Consumer Council, has advised that most people who bought a ticket with the doomed firm may still be able to get a refund.

“But for Flyr’s customers, they have paid with either a debit or credit card and then the card issuer is responsible. Then they get the money back,” Thomas Iversen from the Norwegian Consumer Council told public broadcaster NRK.

The bad news is for those who didn’t pay with a card, as they are unlikely to get anything back. This is because customers with small amounts of money to be refunded (compared to other debtors) are pushed to the back of recovery queues.

“As a consumer, you must then make a claim to Flyr, and then the claim to the card issuer. Then you get your money back. With some, it goes quickly. With others, it takes longer,” he advised.

Both debit and credit card holders can claim a refund, as Visa and Mastercard debit services provide money-back guarantees if a merchant is unable to refund a purchase due to bankruptcy.

However, several insurance companies have said that it would be unlikely that they would be able to claim back money spent on Flyr tickets.

“No travel insurance covers bankruptcy. Had they done so, the insurance premium would have been completely different from what we have today,” communications director Andreas Handeland at If Europeiske Reiseforsikring said.

Knock-ons for travellers not booked with Flyr

Unfortunately, other travellers could be affected by the collapse of Flyr. Aviation analyst Frode Steen has said that the bankruptcy will affect the Norwegian market.

“Inland, it doesn’t mean anything, but on the Spain routes and the classic tourist routes, there will now be less competition, and there will be less space. The combination often results in a higher ticket price,” he explained to the business and financial site E24.

“There is no doubt that Flyr has been a price pusher domestically in Norway and partly outside Europe,” Elnæs said.