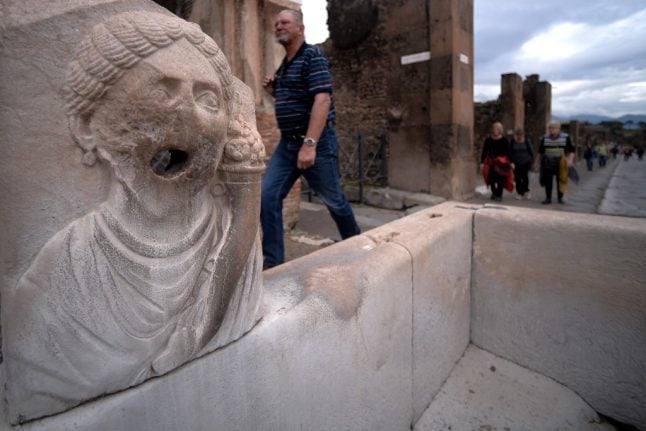 A visitor walks along the Via dell'Abbondanza in Pompeii. Photo: Filippo MONTEFORTE/AFP

Vivid frescoes and never-before-seen inscriptions were among the treasures unearthed in the massive years-long restoration of the world-famous archeological site in southern Italy.

The painstaking project, which came to a close on Tuesday, enlisted teams of archaeologists, architects, engineers, geologists and anthropologists and cost $113 million (105 million euros), largely covered by the European Union.

New discoveries were made too, in areas of the ruins not yet explored by modern-day archaeologists at the site – frequently pillaged for jewels and artefacts over the centuries, and still plagued by theft and vandalism today.

“When you excavate in Pompeii there are always surprises,” the site's general director Massimo Osanna told reporters on Tuesday.

Some of the most famous discoveries made at the site recently include:

Archeologists discovered in October a vivid fresco depicting an armour-clad gladiator standing victorious as his wounded opponent gushes blood, painted in a tavern believed to have housed the fighters as well as prostitutes. The inscription that changed history

In 2018, an inscription was uncovered that proves the city near Naples was destroyed after October 17, 79 AD, and not on August 24 as previously believed.

Archaeologists also discovered the remains of a man who met a grisly end while trying to flee the deadly eruption.
The victim appears to have died after being hit and decapitated by a 300-kilogram rock, sent hurtling towards him by the force of the volcanic flows. Researchers described the skleton as “an incredible find”. The house of lovers

One of the most impressive buildings restored and reopened to viisiitors during the works is the “Casa degli Amanti” or House of Lovers, a two-storey noble home in the complex that was closed for repair after an earthquake in 1980. Archaeologists unearthed a sensual fresco depicting the Ancient Greek myth of Leda and the Swan on a bedroom wall in Pompeii.

While the story might not appeal to modern sensibilities, the legend that Leda, the beautiful queen of Sparta, was seduced – or raped, depending on how you see it – by the king of the gods disguised as a swan was apparently a titillating subject for Ancient Romans. The tragedy of the bath house

Visitors can now see the never-completed thermal baths, designed to be the jewel of Pompeii but destroyed by a volcanic eruption before they could be completed.

Marble pillars and blocks lie where they were abandoned when the city was submerged by pyroclastic flow from Mount Vesuvius in the 79 AD disaster.
But excavators also found a victim of the disaster, the skeleton of a child who had sought shelter there in vain. Photo: Filippo Monteforte/AFP
And that might not be the end of discoveries.
“It's certain that by carrying out other excavation projects in areas never explored before, the discoveries will be extraordinary,” Osanna added.

The project was initiated after UNESCO warned in 2013 it could strip the site of its World Heritage status after a series of collapses blamed on lax maintenance and bad weather. But the project has breathed new life into the historic site. “You have to be careful not to take off too much,” explained Aldo Guida, who was scratching at the surface of the oxblood walls of the “House of Lovers”.

“Little by little,” he added, with a smile.

The giant eruption of Mount Vesuvius devastated the ancient Roman city of Pompeii nearly 2,000 years ago, covering everything in its path with volcanic ash.

That sediment helped to preserve many buildings almost in their original state, as well as the curled-up corpses of Vesuvius' victims.

Some of the site has been closed to the public during the restoration, including several “domus” – family residences for the upper classes – that have been since reopened to the public.

The House of Orchards domus features intricately detailed frescoes of fruit trees and birds, while the House of the Ship Europa boasts a sketch of a large merchant ship.

Though the bulk of the restoration work is now complete, director Osanna said running repairs will never truly be over.

“It's a city in ruins,” he said. “The attention we pay to it must never stop.” 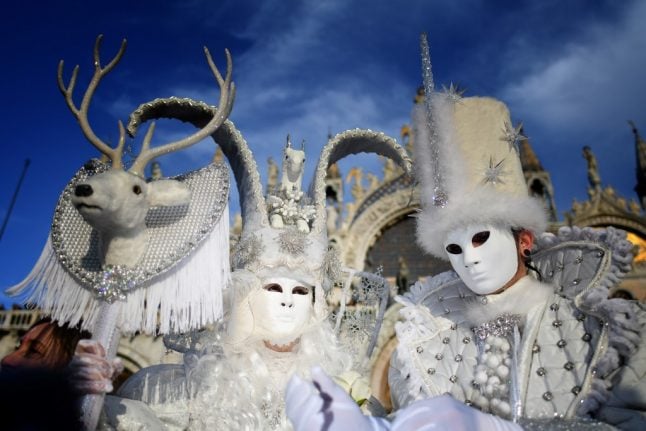 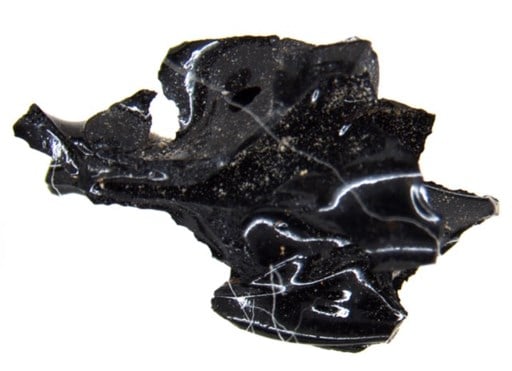