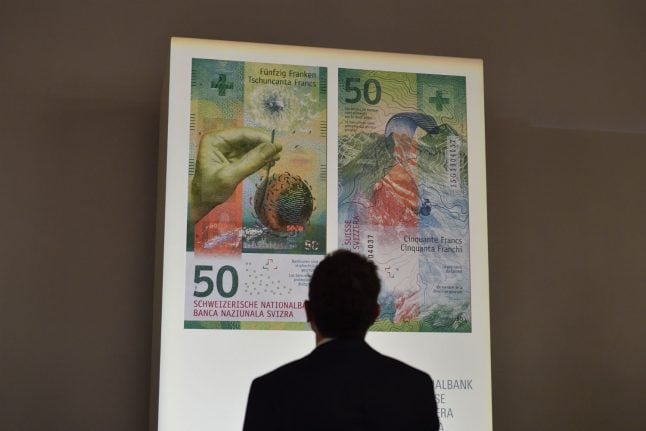 COST OF LIVING
REVEALED: How to find cheap train tickets in Switzerland
Url copied to clipboard!