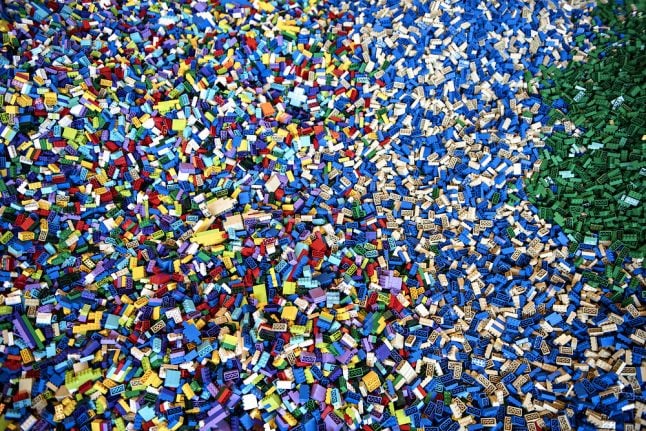 By 2030, all Lego bricks will be manufactured from sustainable plastic made from materials such as sugar cane or wood, replacing fossil fuel-based plastics, newspaper Børsen reports.

“This is not an easy task, and we have only come some of the way,” Lego CEO Niels B. Christiansen told the newspaper.

The wealthy family which owns Lego is willing to invest billions in the project over the next ten years, Christiansen also said.

The company in 2015 set aside 1 billion dollars to research production of sustainable Lego blocks, but only around two percent of the blocks currently on the market are made from sustainable materials.

So far, Lego has succeeded in making bushes and leaves for Lego trees from a sustainable material made of sugar cane.

Although only a few percent of Lego's products are made of sustainable materials, Christiansen said much can be done in the next few years to make the toys more sustainable.

“I think we will see gradual progress, and then some big leaps,” he said.

“We are testing lots of different materials right now, and we have to test many that do not work before we find something that works,” the Lego CEO told Børsen.

A number of other Danish companies have also announced programmes to become more sustainable by 2030.

Wind turbine maker Vestas wants to be CO2 neutral by 2030, while pharmaceutical firm Novo Nordisk aims to be climate neutral on operations and transport in 2030.

Arla, Danish Crown and Maersk have all announced plans to be CO2 neutral by 2050.

Lego is owned by the Kirk family, one of Denmark's most wealthy families.

READ ALSO: Danish researchers may have found a new, green version of Lego