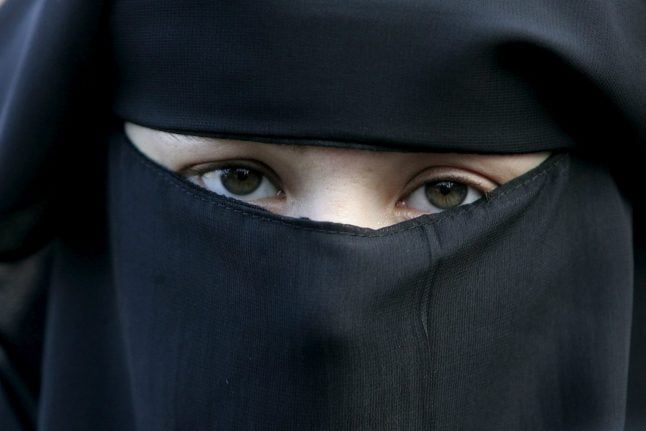 Archive photo shows a woman wearing a niqab during a demonstration in the Netherlands. Photo: DPA

The ruling, which cannot be appealed, has fuelled debate in Germany over whether schools should allow the niqab, a facial veil worn by Muslims which leaves only the wearer's eyes visible.

Hamburg education officials had ordered the girl's mother to ensure that her daughter did not wear the veil at school, a decision which an administrative court overturned on Monday.

State law does not currently permit the authorities to impose such a ban, the court said in a statement.

The teenager, who is studying retail sales, has “a right to unconditional protection of her freedom of belief” the statement added.

“Only if students and teachers have a free and open face can school and lessons function,” he told local media.

German education laws are made at state level rather than by the federal government, but the case is part of a wider debate across the country.

High profile politicians in the conservative CDU, the economically liberal FDP and the far-right AfD have all voiced support for a niqab ban in the past, but others remain divided on the issue.

The state parliament in neighbouring Schleswig-Holstein failed to pass a ban on full-face veils in its universities and colleges on Monday, after the Green Party voted against it. 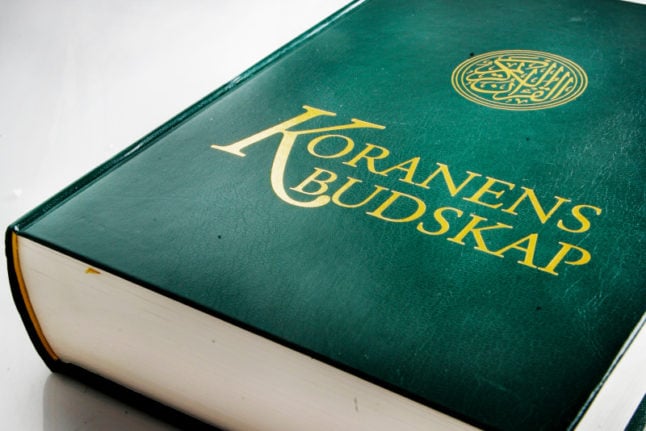 Al-Azhar, in a statement issued on Wednesday, called on “Muslims to boycott Dutch and Swedish products”.

It also urged “an appropriate response from the governments of these two countries” which it charged were “protecting despicable and barbaric crimes in the name of ‘freedom of expression'”.

Swedish-Danish far-right politician Rasmus Paludan on Saturday set fire to a copy of the Muslim holy book in front of Turkey’s embassy in Stockholm, raising tensions as Sweden courts Ankara over its bid to join Nato.

The following day, Edwin Wagensveld, who heads the Dutch chapter of the German anti-Islam group Pegida, tore pages out of the Koran during a one-man protest outside parliament.

Images on social media also showed him walking on the torn pages of the holy book.

The desecration of the Koran sparked strong protests from Ankara and furious demonstrations in several capitals of the Muslim world including in Afghanistan, Iraq, Pakistan, Syria and Yemen.

The Egyptian Foreign Ministry “strongly condemned” the Koran burning, expressing “deep concern at the recurrence of such events and the recent Islamophobic escalation in a certain number of European countries”.

US State Department spokesman Ned Price on Monday said the burning was the work of “a provocateur” who “may have deliberately sought to put distance between two close partners of ours – Turkey and Sweden”.

On Tuesday, Turkey postponed Nato accession talks with Sweden and Finland, after Turkish President Recep Tayyip Erdogan condemned Stockholm for allowing weekend protests that included the burning of the Koran.