The Italian government announced it will be sending a plane to evacuate citizens from the Chinese city of Wuhan, the epicentre of the SARS-like coronavirus.

The foreign ministry said the aircraft, which will be carrying a medical team, would depart on Thursday “once all the necessary authorisations have been obtained from the Chinese authorities”.

READ ALSO: How concerned should you be about the coronavirus in Italy?

It did not say how many Italians would be airlifted out, or whether they would be placed in quarantine, though those transported home would have to follow “a protocol laid out by the health ministry”.

The flight was arranged by the Italian foreign ministry's crisis unit in liaison with the defence ministry, the health ministry, and Rome's Spallanzani Hospital, which specialises in infectious diseases. 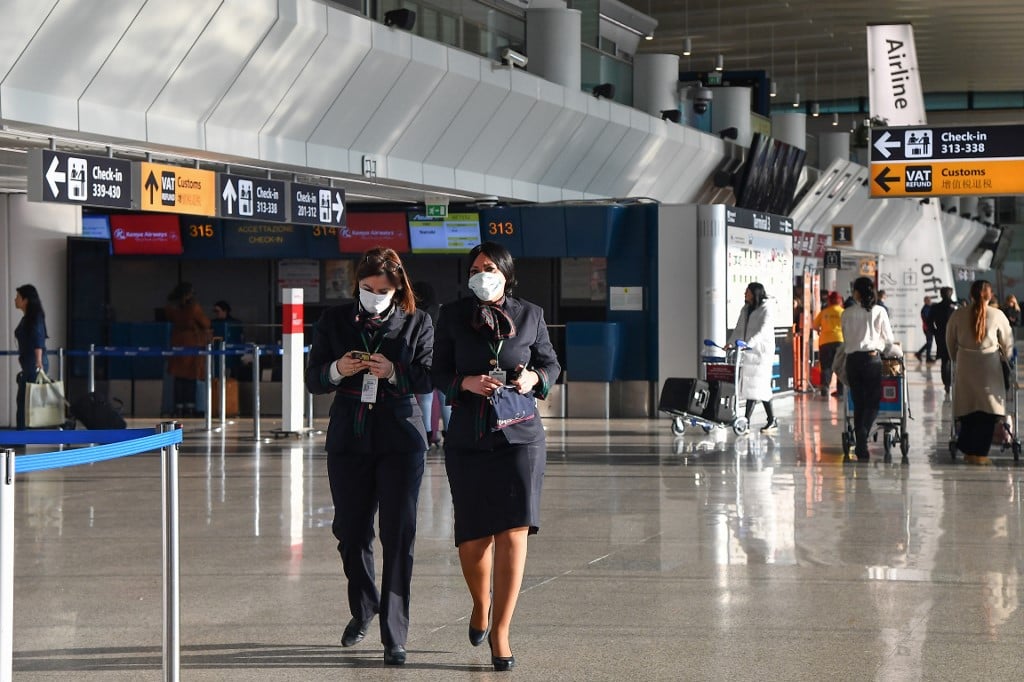 Between 60 and 70 Italians are currently in Wuhan according to media, though the Corriere della Sera and Repubblica dailies said that not all of them wanted to be evacuated.

Citizens of several other countries have already been evacuated from Wuhan.

The Italian foreign ministry advises against all travel to Hubei province due to the ongoing coronavirus epidemic, which has killed 132 people and infected around 6,000.

There have been no confirmed cases of the virus in Italy at the time of writing.

There have been a number of suspected cases, including in Bari, Parma, Lucca and Naples but all tests have so far come back negative. These are the Italian regions worst hit by the flu outbreak