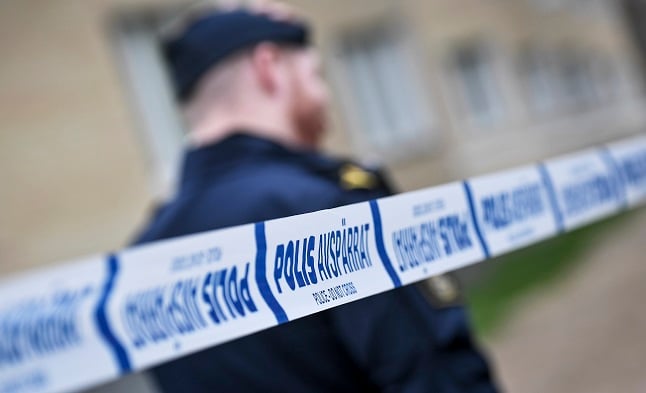 Shortly after midnight a car was first reported burning in the Sätra neighbourhood, and less than an hour later, a fire broke out in a garage close by.

Police suspect a link with car burnings the previous night, in which 14 cars in five different locations in Sätra were destroyed.

“Yes, it's the same neighbourhood and the same things that were set alight, but we're looking into it and investigating if there's a connection,” said Andreas Orth from Sweden's central police region, which includes Gävle.

“We have a police patrol in place where the cars were set alight yesterday to investigate, and to help prevent this happening again,” he added.

By 2am on Thursday, the fire in the garage was under control but it is still unclear how many cars were affected or whether the burnings will be treated as aggravated vandalism or arson.