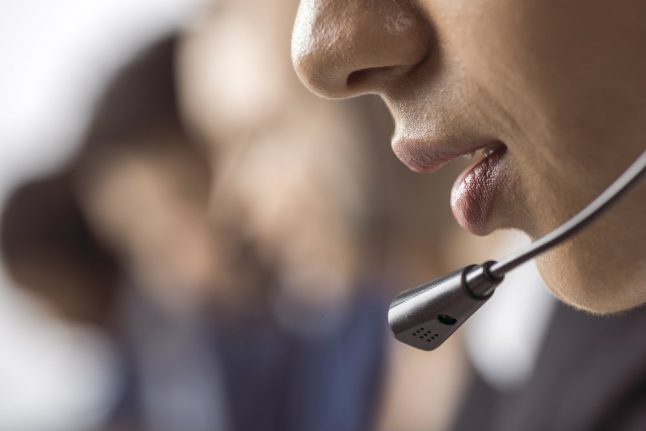 Two charities in Norway, Mental Helse and Kirkens SOS, both said recently that they were only able to respond to just over 60 percent of calls, VG reported.

Minister for Health Bent Høie has since pledged renewed funding to the organizations.

“I will ask the Directorate of Health to reallocate 10 million kroner to support telephone helplines Mental Helse and Kirkens SOS,” Høie told VG on Monday.

The two organizations will receive an additional five million kroner each in state funding, increasing the approximately 20 million they were allocated for 2020.

“Many people call to talk about their own thoughts about suicide, share concerns for their loved ones, and ask how they can cope with this properly,” the organization’s helpline general manager Aslaug Timland Dale told the newspaper.

The organization’s general secretary Linda Berg-Heggelund welcomed the announcement from the health department.

“This is very good news for us and not least for those who need help and need someone to talk to,” Berg-Heggelund told VG.

“We now want to increase staff and expand the chat service. This has an incredible amount to offer,” she added. 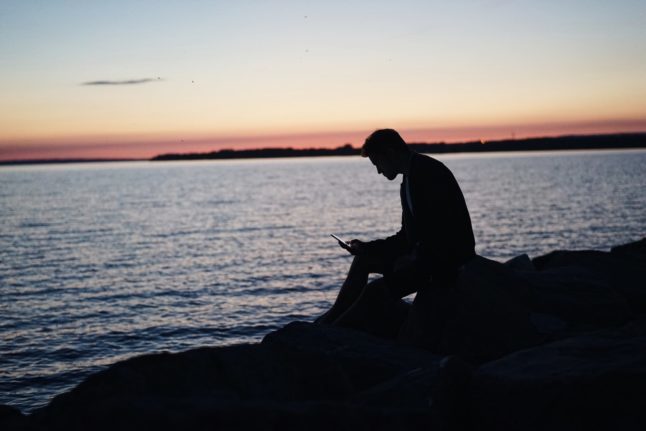 The pandemic has made loneliness in Norway worse, research has found. Photo by Stefan Spassov on Unsplash
SHOW COMMENTS