The first of Ringhals' reactors shut down on Monday. Photo: Björn Larsson Rosvall/TT

The Ringhals 2 reactor near Varberg in south-western Sweden was turned off at 9am, after spending the last 43 years generating the equivalent of enough electricity to power the city of Gothenburg.

This starts a process which will see another reactor, Ringhals 1, being decommissioned next year. The plant's other two reactors, Ringhals 3 and Ringhals 4, are set to keep running until the 2040s. Next, work to manage the radioactive waste will get under way, and the reactors will be torn down after two years. The entire process is expected to take at least eight years, reports the TT newswire.

The pros and cons of nuclear power have formed part of a long-running debate in Sweden, but the decision to close the reactors was based purely on business, declining profitability and increased costs. A picture from inside the Ringhals plant, taken in 1974. Photo: Hans T Dahlskog/TT

Its owners, state-owned Swedish energy group Vattenfall and Uniper, said in 2015 that they would close the two reactors more than five years earlier than previously planned – a result of falling demand, the plunging price of electricity and the reactors being in need of costly maintenance.

Sweden has eight reactors at three nuclear plants across the country: Ringhals and its four reactors in the Halland region, three reactors at Forsmark east of Uppsala, and Oskarshamn in south-eastern region Småland with one reactor. They generate around 40 percent of the country's electricity. 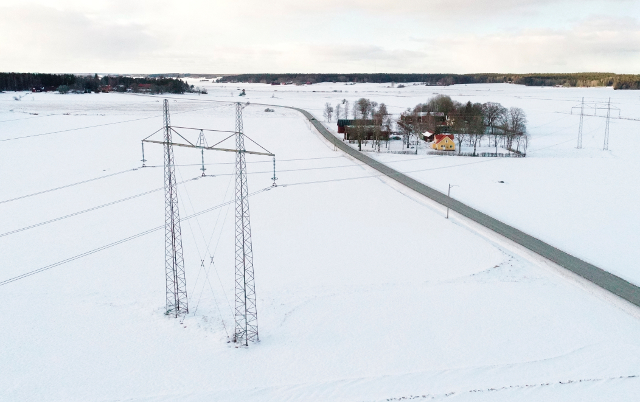 WEATHER
Here’s why your power bills are getting more expensive
Url copied to clipboard!