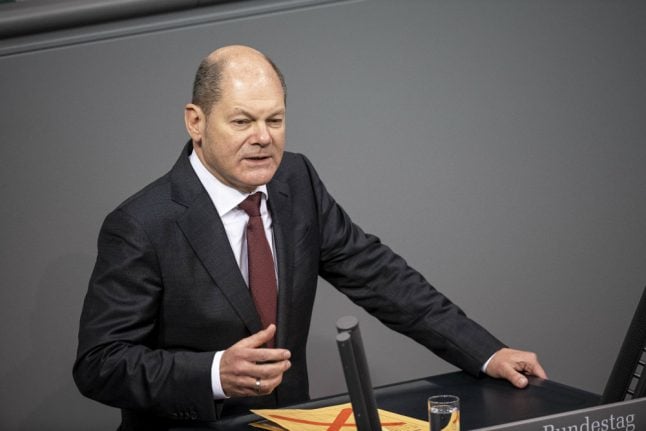 Of over 11,000 local authorities nationwide, there are “around 2,500 towns and municipalities squeezed by so much debt that they're gasping for breath,” Scholz told the Funke Newspaper Group.

After years of a no-new-debts policy known as the “black zero”, economists and EU partners are increasingly pressuring Berlin to upgrade ageing infrastructure and stimulate its flagging economy with new spending.

Officials like Scholz often retort that rather than a lack of funds, the real problem is planning and financial bottlenecks at local authorities, who are responsible for spending on items like schools and roads.

The Social Democrat (SPD) party finance minister said that the total amount owed by overindebted communities was around 40 billion euros, most of them in western states like North Rhine-Westphalia.

The populous former coal and steel heartland has suffered from deindustrialisation in recent decades.

“In a federal system it's sometimes like a family, where one child complains that the other has got a new jacket and it hasn't, because its own is spotless,” Scholz said.

He added that “interest rates are favourable” for restructuring public debt.

Meanwhile shifting the burden to Berlin would not increase Germany's overall indebtedness as measured by the EU's Maastricht criteria, which call for states to owe less than 60 percent of annual output, Scholz said.

Berlin proudly declared this year that it would achieve the goal for the first time since 2002.