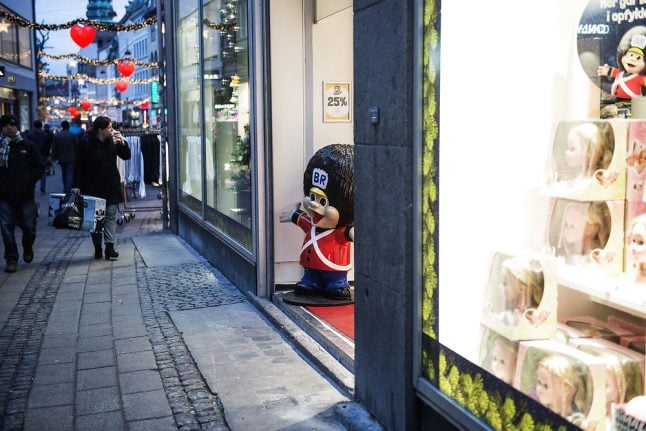 Prices for consumer goods in Denmark were 37 percent above the average in the 28 EU countries in 2018, according to Statistics Denmark.

Denmark is surpassed by EFTA countries which are not members of the European Union, however.

Iceland, Switzerland and Norway all had higher consumer prices than Denmark last year, being 58, 51 and 47 percent above the EU average respectively.

One reason for Denmark’s high prices the country’s high level of costs in the form of high taxes and salaries, which generally make it expensive to do business in Denmark said Kristian Skriver, an economist with the Danish Chamber of Commerce (Dansk Erhverv).

In 2017, consumer goods and services in Denmark cost 142 percent of the EU average, according to figures published by the European Union's statistics agency Eurostat.

“In Denmark, we have a relatively high VAT [Danish: moms, ed.] rate, while paying a number of taxes on consumer goods,” Skriver said.

“This means that when spend 100 kroner in Denmark, you pay on average just under 31 kroner to the Danish treasury, according to figures from the European Commission,” he explained.

“That is significantly higher than the rest of the EU, where on average almost 21 kroner (equivalently) is paid to the treasury. This naturally raises the Danish price level compared to our neighbours in the EU,” the economist said.

Denmark’s high level of prosperity means consumers in the country are still able to purchase relatively highly-priced goods, although Danes are not frivolous when it comes to spending money, according to the figures.

According to Statistics Denmark, private consumerism in Denmark is the 11th-highest of the 28 EU countries, three percent higher than the EU average.

Among the reasons for the relatively modest consumerism, Skriver notes that in Denmark there is a relatively large public sector, which provides things like child daycare and hospital treatment, freeing consumers’ money for spending on goods.

“Part of the explanation is also that, over the past few years, households have held back on spending,” he also said.

“Currently, only 95 of every 100 kroner earned by Danes is spent. We have used the growth in incomes to pay off debt,” the economist said. 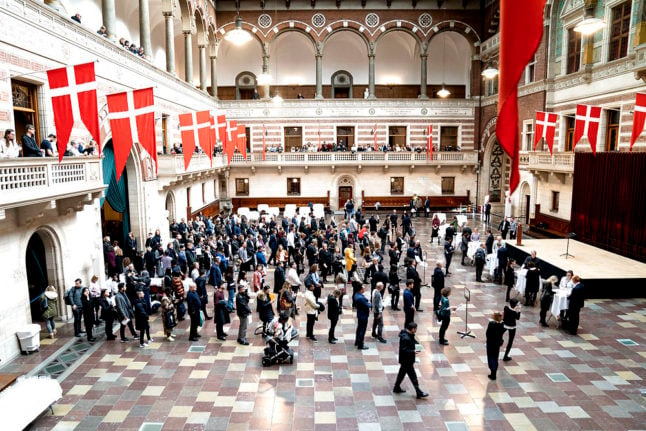 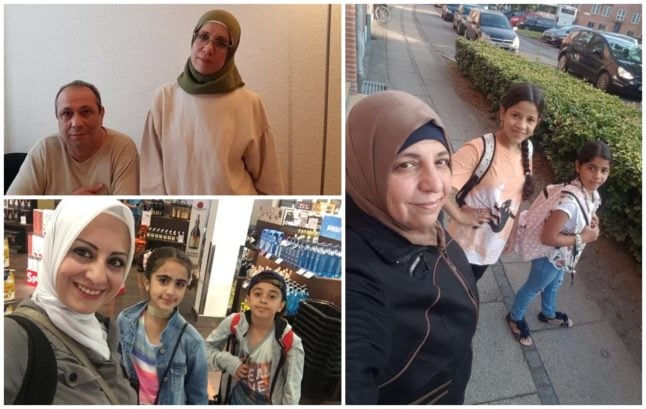