Wages are high in Switzerland - which is just as well due to the sometimes prohibitive cost of living. But how much on average do Swiss people actually earn - and which jobs are the best paid?

Switzerland has the second-highest average salary in Europe – and the third best in the world. Organisation for Economic Co-operation and Development (OECD) figures confirm Switzerland’s status as one of the best countries in the world to earn a salary.

The OECD Better Life Index ranks Switzerland behind the United States and Luxembourg for average salary – while pay in Switzerland is also well above the average across all the OECD countries.

According to 2019 OECD figures, the Swiss annual disposable income ranks at CHF37,072 per household.

That’s well above the average of CHF33251 across all OECD countries per household – and is only behind Luxembourg (CHF39,264) and the United States (CHF45,284) on a global scale. 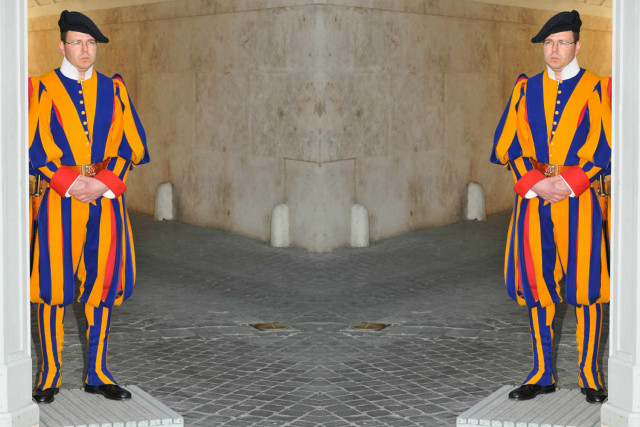 Due to cost of living concerns, the best option is to earn a Swiss salary but live abroad. Image: Depositphotos

Disposable income is considered by the OECD as a better metric than gross income, as it more accurately reflects the amount of money that an individual or a household has to spend – thereby giving a better indication as to overall quality of life and spending power.

Disposable income is money taken home after taxes and other compulsory contributions are paid.

READ: How much people earn in Switzerland (2018)

Read More: How disposable income is falling in Switzerland

While Switzerland may have one of the world’s highest averages, not everyone in Switzerland benefits.

The OECD findings also show that income inequality is also a concern, with Switzerland ranking 14th out of 40 OECD countries for its wealth gap.

As noted by the authors, in Switzerland “there is a considerable gap between the richest and poorest – the top 20% of the population earn nearly five times as much as the bottom 20%.”

Which jobs rank the best?

Although the OECD doesn’t rank earnings per job, the 2019 Swiss Wage Book (Lohnbuch Schweiz 2019) provides an occupation-by-occupation break down.

Earning slightly less are people in IT, where the average is 117,000 francs per annum.

Lawyers in Switzerland earn an average of 111,600 per year, coming in at third place.

There are some more specialist positions with a higher annual wage – although these jobs are a little harder to come by. Diplomats in Switzerland earn around CHF162,660 on average – good work if you can get it. 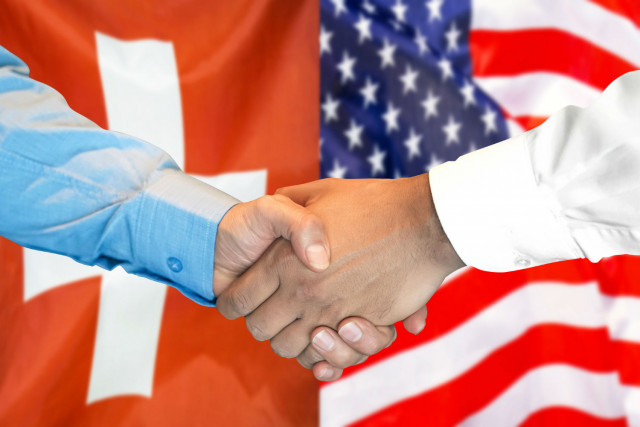 Teachers in Switzerland earn an average of CHF87,500 gross – although this varies widely between cantons.

Civil servants average CHF85,800, which is roughly the same as a journalist or editor.

Towards the lower end of the scale, taxi drivers are one of the lowest paid in Switzerland – earning 38,000 per month gross.

That’s a a decrease of 15 percent over the past decade, the biggest decline of any job in Switzerland. 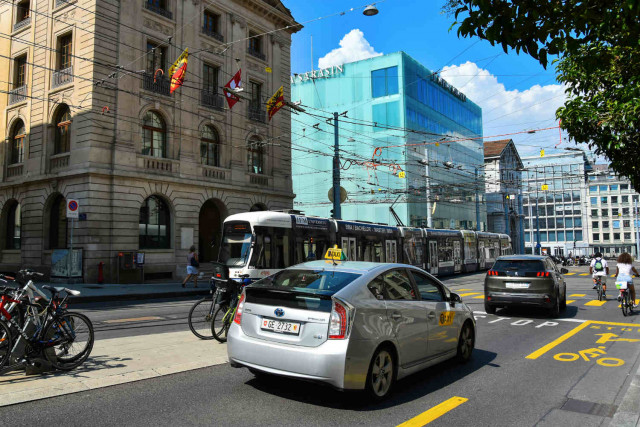 Taxi drivers have seen a massive decline in average salary – 15 percent in the past decade. Image: Depositphotos