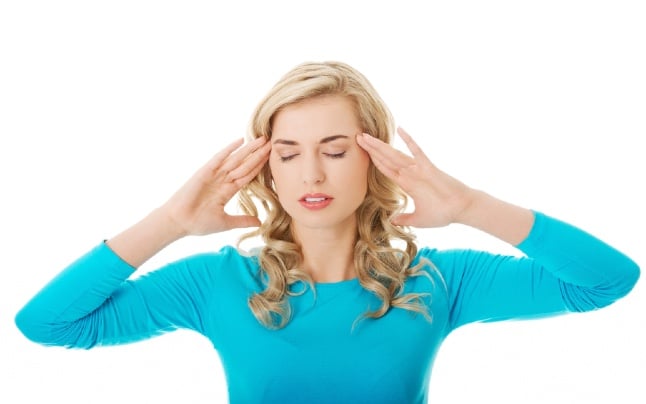 The aptly named ‘Worry Barometer’ shows that retirement benefits and the cost of health insurance are the two top concerns for the Swiss.

Forty-seven percent of respondents in the survey commissioned by the Credit Suisse bank said they worry about the future funding of the pension scheme. And 41 percent expressed concern over rising health insurance premiums.

The prospect of uncurbed migration preoccupies 30 percent of survey participants — even though the number of foreigners who came to Switzerland this year has dropped slightly in comparison to 2018.

And 29 percent worry about climate change and the need for environmental protections.

The survey shows a high degree of respondents’ dissatisfaction with the policymakers: 83 percent say that the Federal Council “needs to do a better job of fulfilling its leadership role”, while 68 percent feel that “parliament should seek more compromise”.

However, “overall, the Swiss still have more faith in their government than their counterparts in other countries”” said Lukas Golder of gfs.bern institute, which conducted the survey.

In fact, another study found that majority of Swiss have high degree of confidence in their government and elected officials.

But the ‘Worry Barometer’ is not all gloom and doom. Many respondents find the proverbial silver lining in their lives. For instance, 92 percent “consider their personal economic circumstances to be ‘satisfactory’, ‘good’, or even ‘very good’”, according to the survey.

More than 60 percent also “take an overwhelmingly positive view of new technologies, especially with respect to improved opportunities on the labor market,” the study shows.