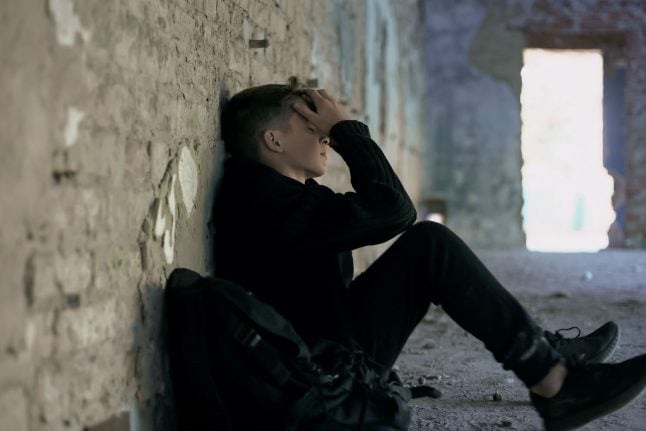 The report also shows that bullying increased in Switzerland much more than in other comparable European countries, when compared to 2015 figures.

The report looked at eight countries across Europe in regards to bullying and harassment, finding that students in Swiss schools were more likely to be the victim of bullying than their counterparts in France, Italy, Germany, Austria, Belgium, Finland and Luxembourg.

Released on Tuesday, the international PISA rankings have caused a stir in Switzerland – particularly with the revelation that Swiss reading standards continue to fall behind a number of comparable nations.

From rumours to threats, bullying of all kinds is on the increase

The PISA study asked students if they were the victim of various kinds of bullying in the recent year.

More than one in ten (13 percent) said other students had laughed at them or mocked them at least several times per month, up from 11 percent in 2015.

Spreading false, negative or harmful rumours was also a problem, with 11 percent of Swiss students falling victim in 2018 – up from seven percent in 2015.

Have your say: How to save money when raising children in Switzerland

Perhaps most concerning for parents and students in Switzerland however was the prevalence of threats and violent behaviour.

In 2018, seven percent of respondents said they had been the victim of physical aggression, with the 2015 figure at three percent.