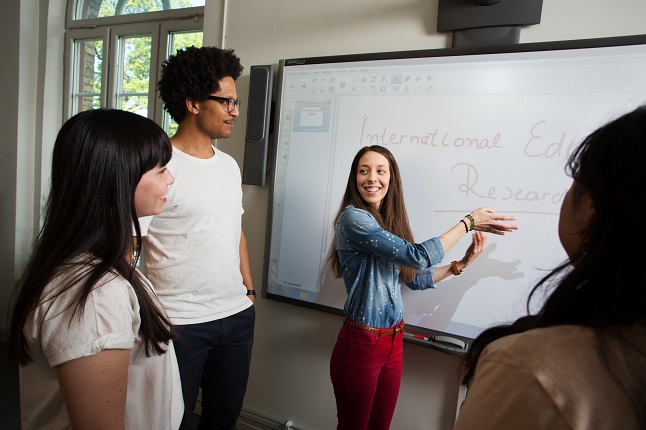 Sweden receives thousands of international students each year, and now it will be easier for them to stay in Sweden and look for work. File photo: Sofia Sabel/imagebank.sweden.se

Currently, overseas students who want to stay in Sweden after their course ends can apply for a residence permit of up to six months more, if they fulfil certain criteria.

But the new laws will extend that time for up to a year if the students want to look for work or set up their own business in Sweden.

This would apply for foreigners who have completed a course of at least two terms in Sweden, whom the proposal noted were typically “highly qualified people with in-demand skills on the labour market”. They would also need to prove that they would be able to support themselves financially during this time.

“The purpose of the proposals is to attract more researchers and students from countries outside the EU, to facilitate for those who have been trained here to stay and look for work, and thus to promote knowledge and innovation,” a parliamentary statement said.

These new rules will come into force from January 1st, 2020.

The proposal also includes permits for researchers, students in higher education, internships linked to higher education, volunteer work within the framework of the European Voluntary Services, and for au pair work.

And the so-called maintenance requirement, that students should have enough money to fund their time in Sweden, will be scrapped in its current form.

Instead, it will be enough for students to prove their current means of support and/or proof of future access to funds, which might include grants and scholarships, and in the case of au pairs, the provision of accommodation and food by employers will be taken into account when assessing their cases.

The proposals will also make it easier for students to temporarily move between countries. From next year, it will be possible in some cases for someone who already has a residence permit for studies or research issued by another EU state to stay in and carry out part of their studies or research in Sweden. 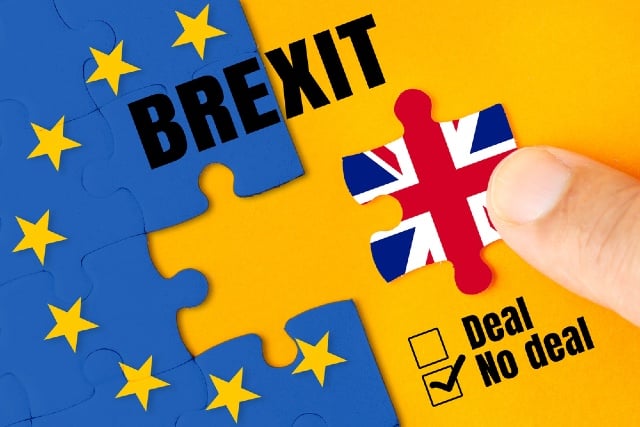 BREXIT
Brexit: What are the main differences between a deal and a no deal for Brits in the EU? 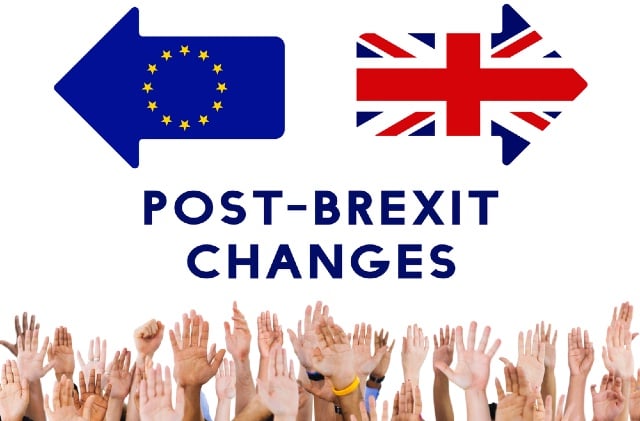 ME
Brexit: Is the British government really doing enough to support Britons in Europe?
Url copied to clipboard!