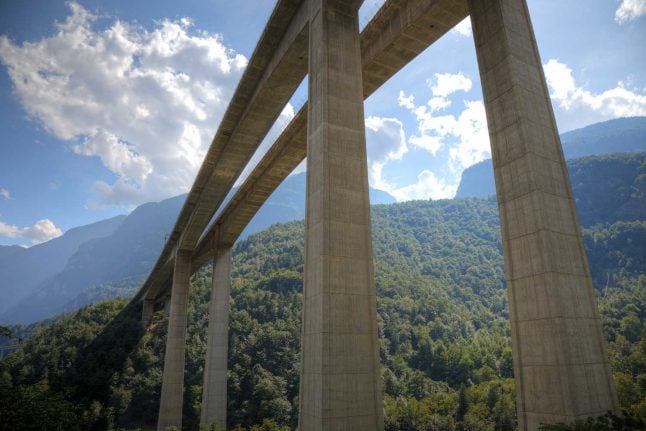 The new funding was approved by the Federal Council on Wednesday as part of the national road construction network scheme.

The total amount to be invested of CHF1.075 billion (€977 billion) is in addition to funds already promised towards improving the Swiss highway network.

The money will be spent from 2020 to 2023. The majority will be spent upgrading and extending the A9 which links Valais with the A4 in the neighbouring cantons of Uri and Schwyz.

Originally forecast for completion in 2024, the road is now expected to be finished in 2023.

Although the work is carried out by the specific cantons, the majority of the funding comes from the federal government. On average, around 87 percent of highways are funded through federal sources.

Pursuant to the Swiss constitution, individual cantons are not allowed to charge tolls on motorways in their region. Instead, drivers on Swiss highways are required to purchase an annual vignette (toll sticker) which allows them to drive on federal roads.

What you need to know about Switzerland's motorway charge sticker

While the entire Valais project is set to be completed in 2023, some sections will be operational earlier. This includes the Sierre-Gampel and Steg / Gampel-Visp West roads in Upper Valais (2021). The Visp Bypass as well as the A4 link motorway will be completed later.