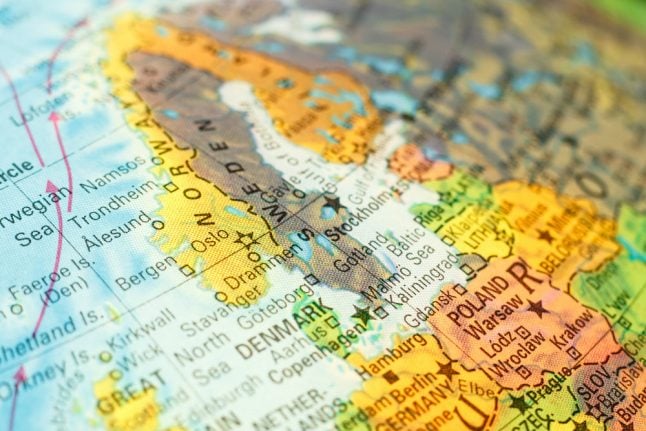 Mæland has said he thinks the number will increase, news agency NTB reports.

“There are about 80 cases. I stress that I haven't counted them exactly. The figure is also likely to increase,” the attorney general NTB.

When the Nav scandal erupted almost two weeks ago, at least 48 people were reported to have been wrongly convicted of benefit fraud after receiving Norwegian social security assistance in other EEA countries.

District courts have subsequently reported around 30 more cases which must also be reviewed by the attorney general.

With Director of Public Prosecutions Jørn Sigurd Maurud recused, Mæland was appointed to take over the case.

“I have been oriented as to the challenges facing the public prosecution authority, but must fist prioritize organizing staff to assist me, which requires time including a good deal of meetings, writes Mæland told NTB via email.

He hopes to have a team in place by the beginning of December.

So far, the NAV scandal encompasses cases from after June 1st, 2012 and for certain types of social security only.

But NAV is currently investigating whether rules were also misinterpreted for other benefits as well as prior to this date, NTB reports. 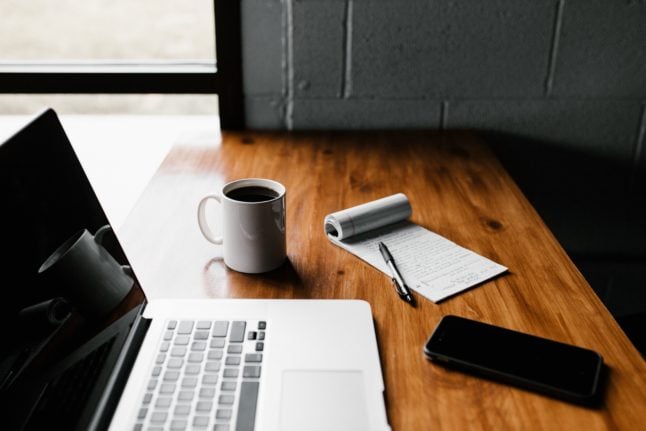