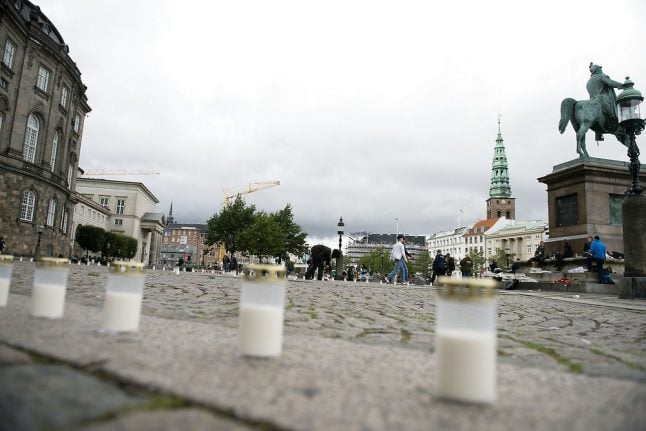 For the first time since 2012, incomes at the bottom end of the pay scale have seen higher percentage growth than those at the top, new figures from Statistics Denmark show.

The threshold for wage earners to be in the bottom ten percent of incomes increased by 2.4 percent between 2017 and 2018.

That compares to the threshold for being among the richest ten percent increasing by 1.7 percent over the past year.

The development is partly due to a fall in the number of young people aged 18-25-years earning lower incomes, including the state student grant (statens uddannelsesstøtte, SU).

A general increase in employment may also be a relevant factor, according to Statistics Denmark.

Furthermore, the number of people who are considered to be living in poverty has decreased by 3,500, to 254,000.

Poverty is defined for this purpose in relation to the general standard of living in Denmark, and therefore does not take into account the global situation.

According to Statistics Denmark's definition, if you meet two criteria:

To meet the Statistics Denmark criteria, a person or family’s income must be less than half of the overall median income (excluding pension).

The second criterion is that a person’s total savings or fortune (excluding pension) – must be less than half the median income.

Families with a student as the main income provider and young people who have moved away from home during the preceding year do not count towards the statistic.

The trends in income over the past year mean that inequality in Denmark has fallen slightly.

Inequality in a society is statistically calculated by the Gini coefficient: Denmark’s has fallen from 29.1 to 29.3.

READ ALSO: The one percent: How Denmark's rich are getting much richer 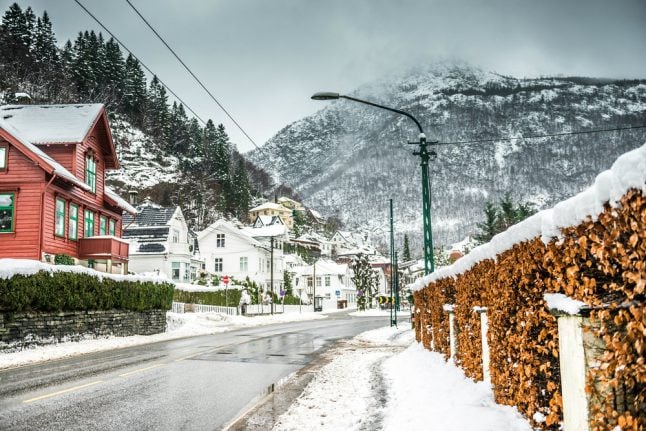