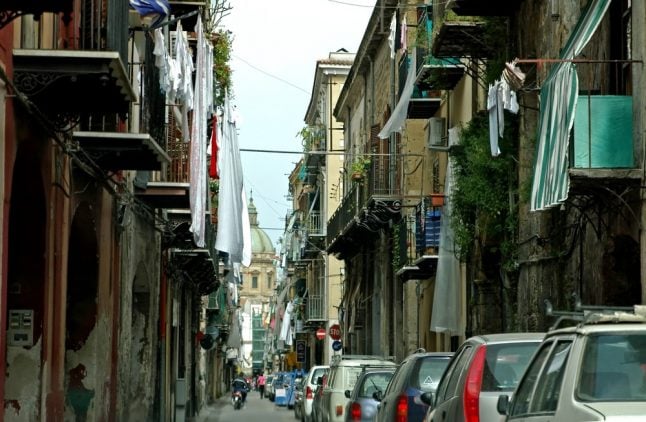 The mayor of Palermo has suggested free public transport for residents who are up to date with their council tax payments, as it emerged that one in three local residents is in arrears.

“It's possible on the one hand to encourage the use of public transport, which is a public service, and on the other to counter the evasion of bus and tram ticket payments and Tari payments,” Orlando said.

He made the suggestion at a meeting on Monday with trade unions, called to discuss “critical” problems with funding to local services, local media reported.

The biggest problem is reportedly with non-payment of the Tasi, or waste collection charge. Palermo authorities said one in three local residents and an even higher number of businesses are behind with the payments, local media reported.

City councilor for the Budget, Roberto D'Agostino, said the missing payments amount to about 40 million euros.

Orlando has now asked city public transport company Amat to investigate whether the idea would be feasible.

Amat president Michele Cimino described the mayor's proposal as “interesting”, adding that “there is a need to balance the books.”

READ ALSO: Here's what you need to know about recycling in Italy 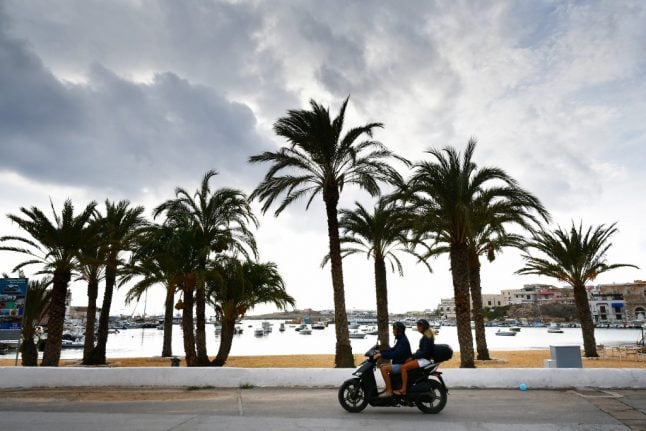