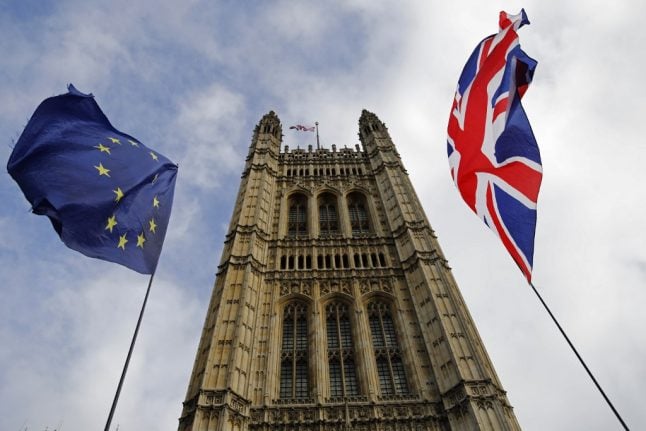 AFP
Thousands of Britons living around Europe won't be able to vote in the crucial UK General Election on December 12th.
This is because they have become disenfranchised by a rule which bars Britons who have lived abroad for longer than 15 years from being able to vote.
It is estimated that around 60 percent of the 4.9 million British people living abroad can't vote.
But many in the UK, including certain political parties believe this restriction is right. Supporters of the 15-year rule claim it strikes the right balance between allowing citizens to maintain links with the UK, but also preserves the integrity of British democratic system. Others have argued it saves vast amounts of money on all the administrative work involved in registering all those disenfranchised voters.
But opponents, not least campaigners for Brits living abroad, are angered by these arguments.
Can you explain how it feels to be unable to vote on December 12th?
Please take part in this short questionnaire.
Thanks,
Ben,
Editor, The Local
Loading…