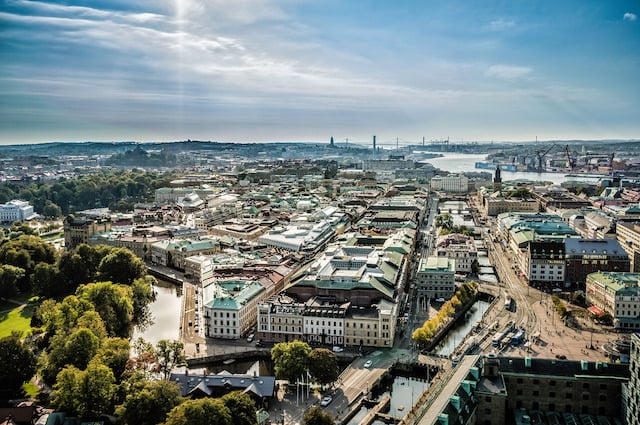 From eliminating food waste to developing bioinks to 3D print life-saving organs, companies and testbeds in Gothenburg are solving some of the world’s most critical problems. Watch the video to discover five ways that Gothenburg is changing the world.

Find out about business opportunities in Gothenburg

This video was produced by The Local Creative Studio and sponsored by Business Region Göteborg.