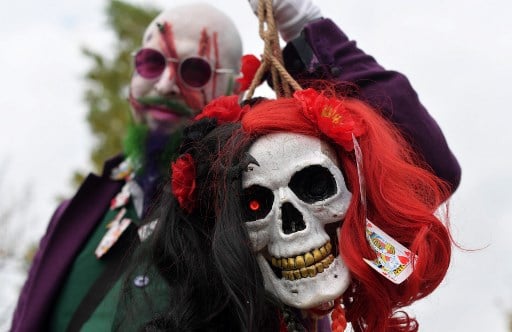 A cosplayer at the Lucca Comics and Games festival on October 30, 2019. All photos: Tiziana Fabi/AFP Each year, thousands of fans of comics, video games and animated films from across the globe descend on the walled city to prowl the medieval streets dressed as their favourite characters.

Launched in 1966 as a comic book festival, the event is now one of the largest in Europe, attracting 400,000 visitors last year from fans of Japanese manga to Marvel comics and everything in between. Like at similar conventions around the world, the fun is in dressing up, or engaging in “cosplay,” in which fans in “costume” “play” – a phenomenon that spread after “Star Wars” and “Star Trek” appeared in the United States. “We watch the films, you get attached to a character and their personality and when you put on the costume, it's like entering their skin, knowing them from the inside out and frankly it's exhilarating,” said Federico Pepe, dressed as the Marvel mercenary Deadpool.

Pepe, an emergency room doctor from the Italian province of Emilia Romagna, sported the telling red and black mask of Deadpool, joking that the character was “a bit coarse, it's a character trait that's like me.” Some cosplayers are professionals, marketing certain brands' products for money, or specializing in producing made-to-mesure costumes whose pricetags can reach into the several thousands of euros.

Japanese star Enako became the first in 2016 to reveal a monthly revenue from her cosplaying efforts of $10,000 per month. Fantasy television series have only increased the fanbase for cosplay. Games of Thrones, HBO's smash hit which is watched around the world, was the inspiration for many walking the cobbled streets of Lucca.

One, Natalia Trecanova, adorned in the blue tunic and silvery blond tresses of that series' heroine, Daenerys Targaryen, said the “reserved yet authoritarian” side of the character appealed to her. But being a true cosplayer is much more than merely putting on a costume. “You also have to embody the character, imitating their gestures and their expressions, not only physically but verbally too,” said French visitor Celia Villatte, dressed as the manga hero Narancia Ghirga of JoJo's Bizarre Adventure.

The 19-year-old Villatte traveled to Tuscany expressly to meet new friends, noting that “people come to you more easily when you're cosplaying.” 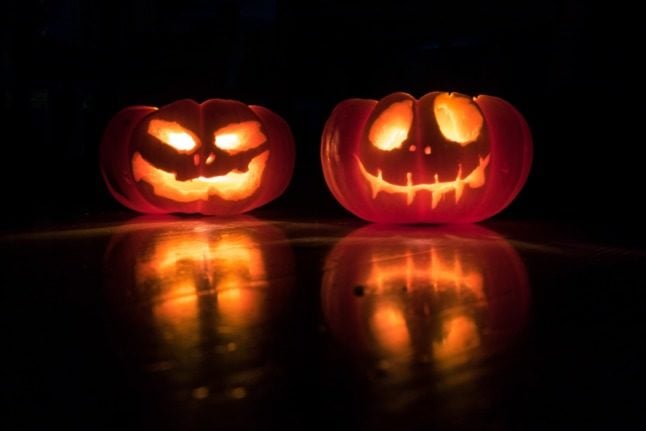 HALLOWEEN
Not many carved pumpkins but a day off: What does Italy think of Halloween? 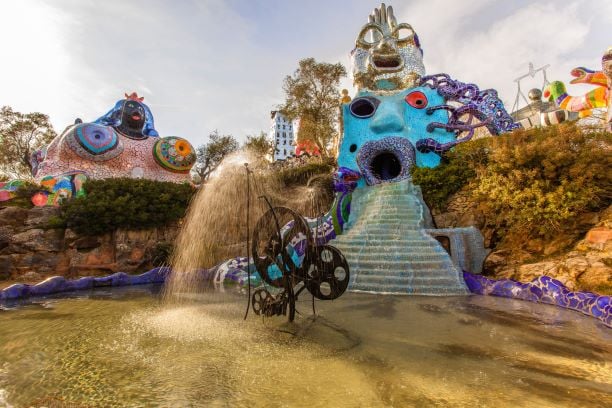