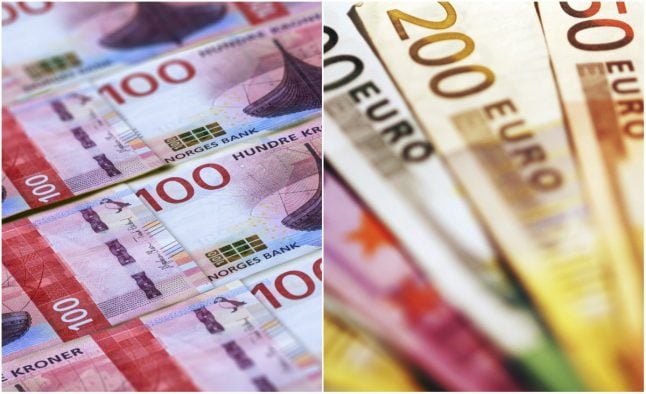 The issue has become so serious that calls have been made for the authority’s director, Sigrun Vågeng, to resign, according to recent reports.

Politicians have also been critical, with Left party leader Bjørnar Moxnes calling the case a “scandal”, and Socialist Left Party leader Audun Lysbakken describing it as a “catastrophe”. Prime Minister Erna Solberg said that it was “incredibly unfair” and “should not happen in Norway”, Nettavisen reported.

On Monday, the authority admitted it had made comprehensive errors in its interpretations of sickness benefits, support for people who need medical treatment or other measures to help them get back to work (work assessment allowance or arbeidsavklaringspenger, AAP) and support for people who are unable to work due to a sick child’s care needs (care benefit or pleiepenger).

At least 48 people have been wrongly convicted of social security fraud, NTB reports.

The issue specifically affects people who received benefits while living in Norway but staying temporarily in another EEA country.

Here’s an outline of the issue in short.

Rules for taking sickness benefits, AAP or care benefits to another EEA country while living in Norway have been incorrectly practiced by NAV since 2012, when EU regulations on the area were introduced. This was confirmed by Anniken Hauglie, the government minister in charge of labour and social issues, at a press briefing on Monday.

“These were people in difficult situations. In addition to being denied benefits they were entitled to, they have been given custodial sentences [in some cases, ed.],” Busch said.

“Now we must do what we can to make up for this,” he added.

Several people were reported to police for benefits fraud over the issue and the at least 48 incorrect convictions include prison sentences, the longest of which was eight months, VG writes.

All people who lost their entitlement to the three welfare types because they spent time in other EEA countries could be entitled to refunds. Hauglie has also said that compensation will be paid to those who have served prison sentences.

A total of around 2,400 cases have been incorrectly assessed.

People whose rights have been affected by the issue will be contacted by NAV, and those who think they may be affected can also contact the authority.

The social welfare administrator will now change its practice in light of the scandal. As such, people living in Norway who receive sickness benefits, AAP or care benefits will no longer be refused these payments if they travel to other EEA countries.