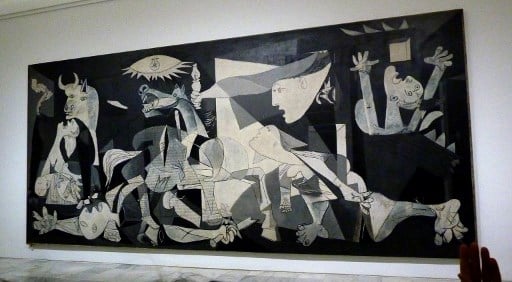 The Guernica painting by Pablo Picasso at the Reina Sofia museum in Madrid. Photo: AFP

The aerial bombardment of the town was actually carried out by Nazi German and Italian Facist forces that were supporting their Spanish ally Francisco Franco.

“The United Nations were made aware over the weekend that the UN Gift Management website incorrectly attributed the historical atrocities at Guernica, depicted in the tapestry by Pablo Picasso, to the Republic of Spain,” Stephane Dujarric said.

“The Republicans were the victims, not the perpetrators,” he said, terming it a “horrendous mistake.”

“We regret the error and extend our apologies to the people and Government of Spain,” Dujarric said.

The website is down for maintenance so the necessary correction can be made and a “full review of the website contents” conducted, he said. The Basque town of Guernica after it was bombed 26 April 1937. Archive Photo: AFP 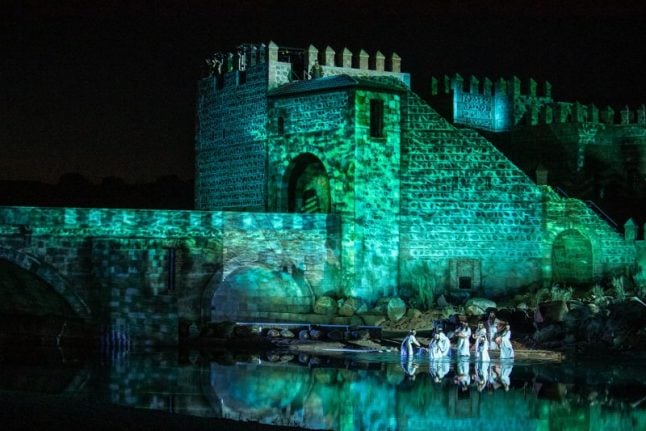 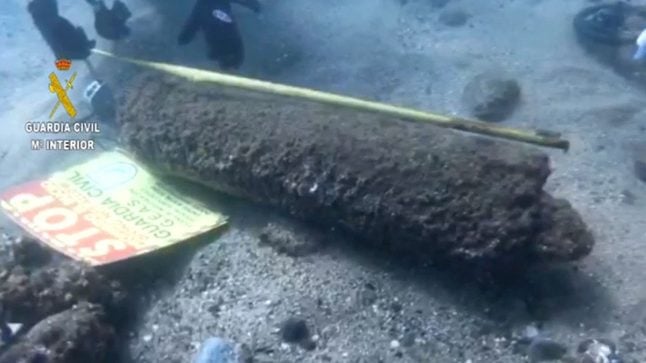