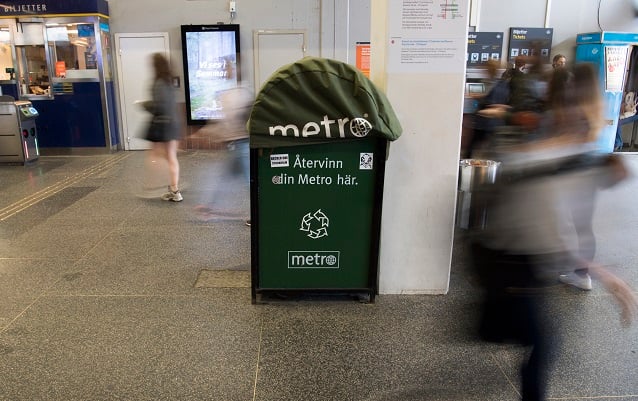 The newspaper, which was started 24 years ago and had the slogan 'news that makes you cleverer', announced back in June that it was laying off all its journalists.

At the time, CEO Christen Ager-Hanssen told Expressen that “journalists no longer fit into our business plan”, but that Metro would continue to publish content sourced elsewhere.

And the tabloid reported on Monday that Metro would instead become a debate site, where individuals or companies can pay to have opinion articles published, which will be run from London.

Metro had been in financial difficulties for some time, and was in a reconstruction period, giving it time to pay off its debts.

The decision means that the remaining editorial staff, including around six journalists, will lose their jobs.