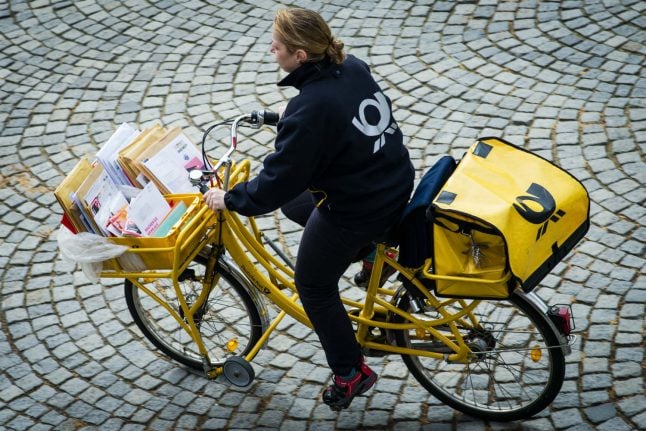 Germany’s Economic Affairs and Energy Ministry announced on Thursday that the frequency of delivering post will be reviewed as part of an ongoing bid to reform the Postal Act (Postgesetz).

“While European law requires delivery five days a week as part of universal service, national law (in Germany) goes beyond this with six delivery days,” said a key points paper on the reform of the law.

“We want to put the issue up for discussion,” said a ministry spokesperson but added: “We have not yet made a decision.”

The amendments to the law will likely come into force in autumn 2020.

There have been several debates recently asking whether delivering letters from Monday to Saturday should continue in the digital age.

Mail operator Deutsche Post says less than two percent of weekly mail is delivered on Mondays – so it's possible this day could be cut from delivery service.

Fines could be imposed

Altmaier is aiming to modernize postal law in times of digitalization, and to strengthen consumer rights.

As part of the proposals, he wants to extend the powers of watchdog, the Federal Network Agency (Bundesnetzagentur).

“The Bundesnetzagentur should be able to act as a strong consumer protection authority in the postal sector,” he said. “Fines could be imposed in the event of significant violations of quality standards,” Altmaier said.

The proposals are now to be discussed in the government, as well as with the federal states and various associations.

The postal market is currently going through a radical change. The volume of mail is falling due to the increase of digital communication like e-mail.

However, the parcel delivery market is flourishing, driven by the booming online trade.

“After 20 years, it makes sense to review the existing regulations and adapt them to the changing market conditions and the wishes of customer,” said a Deutsche Post spokesman.