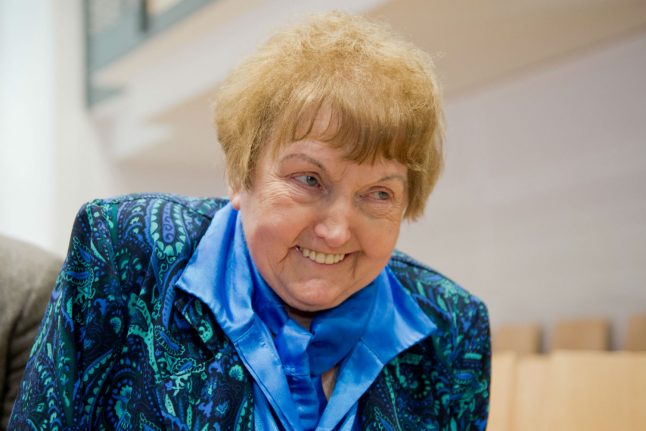 The Romanian-born Kor, who founded the Candles Museum in Terre Haute,
Indiana and devoted her life to Holocaust awareness, was 85.

“We are deeply saddened to announce the passing of Eva Kor, Holocaust
survivor, forgiveness advocate, and founder of CANDLES Holocaust Museum and
Education Center,” the museum said on its Twitter account.

We are deeply saddened to announce the passing of Eva Kor, Holocaust survivor, forgiveness advocate, and founder of CANDLES Holocaust Museum and Education Center. Eva passed peacefully today, July 4th, 2019, at 7:10am local time in Krakow, Poland on the annual CANDLES trip.

It added that Kor passed away Thursday in Krakow, southern Poland, during
an annual trip organised by the museum that included a visit to Auschwitz, a
former Nazi camp in the nearby town of Oswiecim.

“Only five days ago we recorded a testimony of Eva Kor, an Auschwitz survivor, for @AuschwitzMuseum Archive. Today came news about her passing
away,” the Auschwitz Museum said in a tweet late Thursday.

“Broken-hearted to inform you that Ewa Kor has passed away and will be
buried in the US,” Poland's Chief Rabbi Michael Schudrich told AFP via a text
message on Friday that used the Polish spelling of her first name.

Kor testified in the 2015 trial of former SS officer Oskar Gröning, the so-called Bookkeeper of Auschwitz, who was accused on 300,000 counts of being an “accessory to murder” of Hungarian Jews.

During the trial, Kor described her experiences at the hands of Mengele,
who had a fascination for twins. Kor, who was a strong believer in reconciliation, takes the hand of Oskar Gröning during his trial in 2015 in Lüneburg. Photo from DPA and taken by Kor's lawyer.

She and her twin sister, Miriam, were 10 years old and managed to survive
the regular mystery injections from Mengele, who was dubbed the “Angel of
Death”.

Kor recalled how, suffering a high fever, she saw Mengele at her bedside, “laugh sarcastically”.

“Too bad, she's so young. She has only two weeks to live,” she recalled him
saying.

Crawling on the floor because she was unable to walk, Kor said she went on
to find her sister who had been injected with a substance to freeze the growth
of her kidneys.

“If I had died, Miriam would have been killed with an injection in the heart. Mengele would have performed comparative autopsy,” she said.

On January 27, 1945, the two watched as Russian soldiers liberated
Auschwitz.

“They had smiles on their faces. They gave us chocolate, cookies and hugs. That was our first taste of freedom,” Kor said.

Kor's parents and two other sisters perished at the death camp.

Auschwitz-Birkenau was built by Nazi Germany in occupied Poland. With one
million Jews killed there between 1940 to 1945, the camp has become a symbol
of Adolf Hitler's genocide of the European Jews.

More than 100,000 other people also perished there, including non-Jewish
Poles, Roma, Soviet prisoners of war and anti-Nazi resistance fighters. 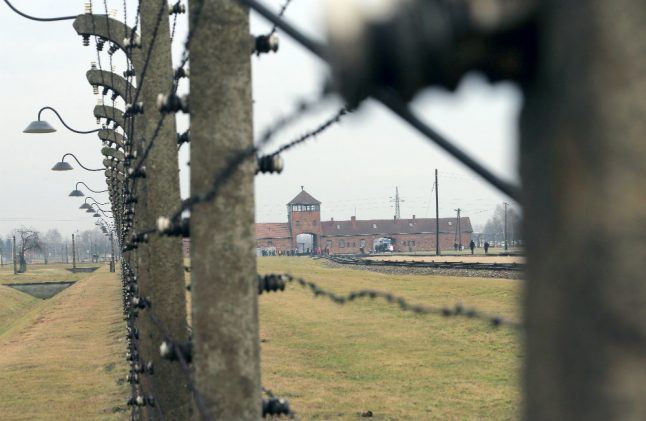 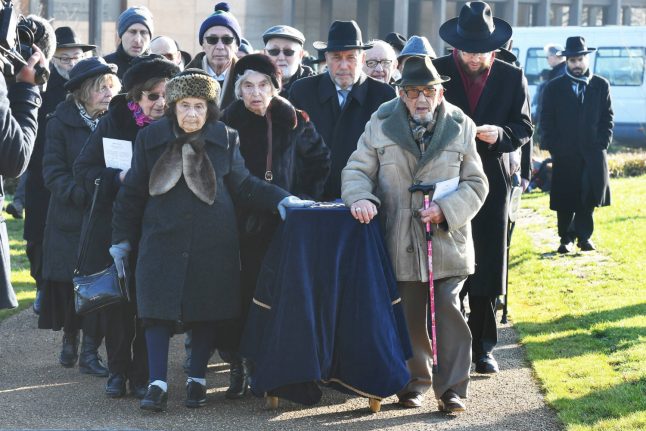 The death camp, which is located in Poland, was where Nazi officials murdered 1.1 million people, a million of whom were European Jews, from 1940 to 1945.

More than a decade ago, Poland sought contributions to establish a permanent fund to preserve the site.

Maas was quoted in a statement issued by the Auschwitz museum as saying that Germany would keep doing what “it has done for years within the context of its historical responsibility.

“We want to support this work and preserve the memory because German responsibility for the Holocaust will never end,” he added.

Each year, more than two million people visit the site, which covers more than 200 hectares (500 acres). In 2018, there were a record number of visitors to the memorial site.

In December, Angela Merkel visited the site for the first as Chancellor ahead of the 75th anniversary of the camp's liberation.