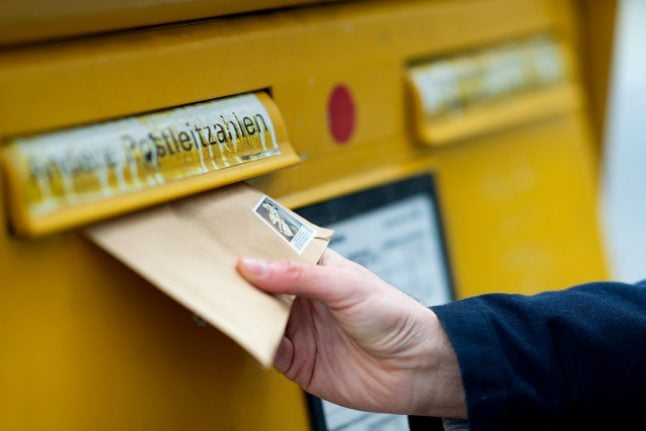 A stamp for a standard letter currently costs 70 cents. But the price is expected to jump to 80 cents from July 1st – an increase of 14 percent, Deutsche Post announced on Monday, reported Welt.

The price of sending postcards is also set to rise from 45 cents to 60 cents – an increase of 33 percent. Graph translated for The Local by Statista.

Meanwhile, a compact letter, which can weigh up to 50g, will likely be 10 cents more expensive to post from July 1st, when it will cost 95 cents.

SEE ALSO: Deutsche Post: Postage costs to increase by 'up to 400 percent'

The regulating authority, the Federal Network Agency (Bundesnetzagentur) still has to approve the new postage price plan. However, it is expected that the agency will give Deutsche Post the green light to raise prices later this month.

Once confirmed, the new prices will be in place until the end of 2021.

Consumers have been told that older stamps bought before the price increase will remain valid. The last price hike to the cost of domestic postage took place in 2016, with stamp prices increasing from 62 to the current 70 cents. At the time it was the largest increase since German reunification.

Deutsche Post says price hikes are necessary to keep up with costs, as consumers increasingly turn to email instead of sending post.

The firm previously told RP Online that there were fewer and fewer letters being sent, leading to a decrease in revenue for post operators.

In recent years, the amount of letters sent annually has decreased by roughly two to three percent.

The Bonn-based group currently delivers around 57 million letter items a day in Germany.

Not the first price increase this year

As reported by The Local in February, postage costs increased by up to 400 percent in some instances from April 1st.

The costs associated with sending small packages was also subject to a considerable increase as it became no longer possible to send CDs or DVDs at the original letter price.

Previously, letters containing CDs or DVDs could be sent at the cost of a card or postcard.

We're aiming to help our readers improve their German by translating words in some news stories. Did you find this useful? Let us know. 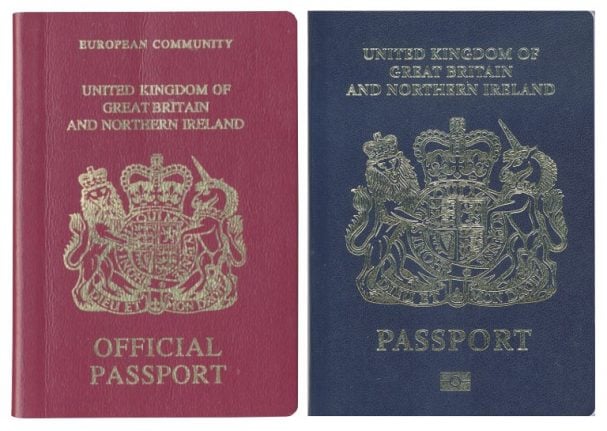 RESIDENCY PERMITS
EU Commission: ‘A stamp in a British passport does not put residency rights into question’