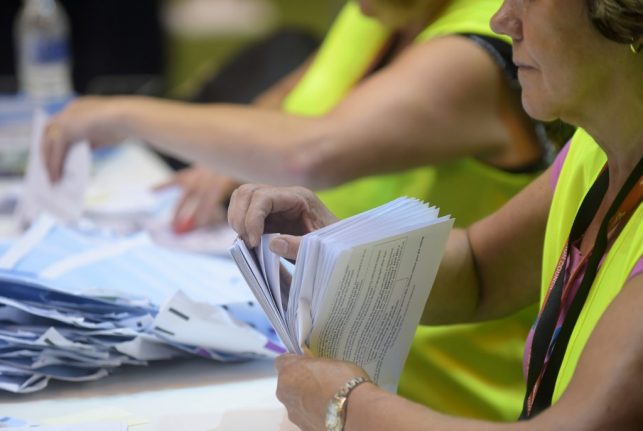 Several councils across England and Wales admitted that they ran out of time to print and send postal ballots for the European elections to some overseas voters, leaving them without a vote.

Responding to the news of postal voting irregularities for British citizens living outside the UK wanting to vote in the European Elections, Jane Golding, Co-Chair of British in Europe said: “Only around 40% of British people living abroad can still vote in the UK and hundreds if not thousands of them will have been effectively disenfranchised in this vote, and previous national votes, by a combination of administration procedures that are not fit for purpose and the lack of resource to overcome them.

“Add into that no central body looking after our diaspora and we have the perfect storm.

“It comes as no surprise whatsoever that postal votes have gone missing, arrived late or simply didn’t arrive at all because the UK's attitude to its overseas voters is outdated and broken. Just applying similar rules to someone in Germany or Spain as someone who lives 100 metres away from their local council doesn't make sense and then sending ballots out using the cheapest route when there is an imminent deadline is nothing short of reckless.

“The UK needs to get its act together, give all its citizens a vote wherever they live and set up 21st century procedures for dealing with its overseas voters. Democracy matters, our votes matter. Other countries manage it, so can the UK.”

Many took to Twitter to also express their anger.

However clearly many people, EU nationals and Britons who wanted postal ballots, have struggled to vote because the govt didn’t accept these elections would take place until the last possible moment. If anyone has lost their democratic rights as a result, it really is outrageous.