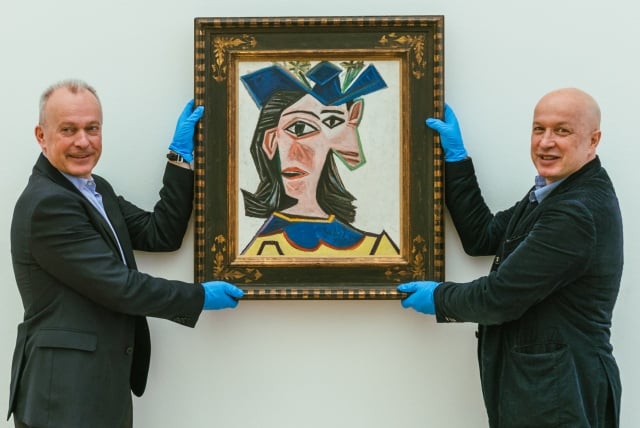 Fancy having this Picasso hanging in your house for day? Photo: Photo: Succession Picasso /Beyeler Foundation

But a competition being run by Switzerland’s Beyeler Foundation museum and Swiss telecommunications giant Swisscom is giving one Swiss household the chance to take possession of an original painting by the Spanish artist for day.

The picture in question is Pablo Picasso’s 1939 painting ‘Buste de femme au chapeau (Dora)’. The artwork is a portrait of the painter’s lover and muse, the French artist Dora Maar.

It will be loaned out on April 16th.

People hoping to win the unusual prize need to submit an entry here by April 1st. They must explain in detail what their plans would be if they had a Picasso in their home for a day. Entries must also include a photo or video.

The winner will be chosen by public voting, with a jury having the final say.

The #myprivatepicasso competition comes as the Beyeler Foundation in Basel stages a major exhibition devoted to the art of the young Picasso during his so-called Blue and Rose periods, from 1901 and 1906. The 'Buste de femme au chapeau' painting is currently being displayed as part of the related Picasso Panorama exhibition.

“We want to make art accessible and bring it closer to a broader public who maybe don’t regularly visit museums,” said Beyeler Foundation director Sam Keller of the unusual competition.

Swisscom is providing security for the painting during its visit to a Swiss home. To this aim, the company has developed a 'smart' frame with features including a tracker, temperature and humidity meters, and a laser that will set off an alarm if people get too close to the painting.

The painting is worth “several million” francs according to the Fondation Beyeler, 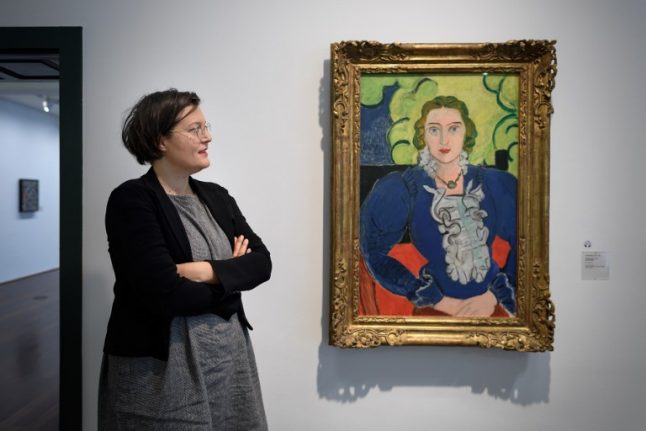 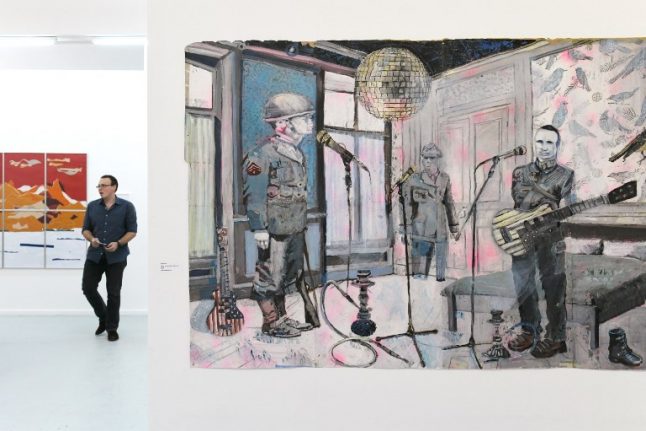 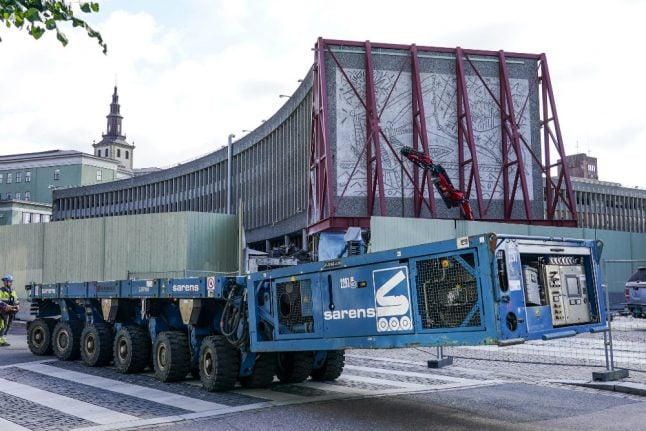 The mural “The Fishermen” by Pablo Picasso and the Norwegian artist Carl Nesja is scaffolded at the Y-block in the government quarter in Oslo on July 27th. Photo: AFP

The “Y Block”, a government building complex named for its shape, is scheduled to be demolished due to damage from explosives that Breivik set before going on a shooting rampage, killing a combined 77 people.

On its grey cement walls are two drawings by Picasso that were sandblasted by Norwegian artist Carl Nesjar, who collaborated with the Spanish master painter.

On the facade facing the street, “The Fishermen” depicts three men hauling their oversized catch onto their boat. In the lobby, “The Seagull” shows the bird, its wings spread wide, devouring a fish.

On Monday, the works, weighing 250 and 60 tonnes respectively, were enclosed in massive metal supports to be transported away and stored nearby, according to Statsbygg, the public agency in charge of overseeing the demolition.

“The operation is very slow” and should be completed by Thursday or Friday, site manager Pal Weiby told AFP.

The plan is to integrate the works into a new government building scheduled for completion in 2025.

Opponents of the project, both in Norway and abroad, have been mobilising in recent years to save the building, calling for it to be renovated and preserved as has been planned for its neighbour, “Block H”.

“Block H” was home to the prime minister's offices until Breivik blew up a van loaded with 950 kilogrammes (2,100 pounds) of explosives at its base, before he went on to carry out a mass shooting on the island of Utoya.

In addition to hoping to preserve an architectural work typical of the 1960s, opponents of the destruction invoke a symbolic argument: that the government buildings should remain standing even though the right-wing extremist tried to tear them down.