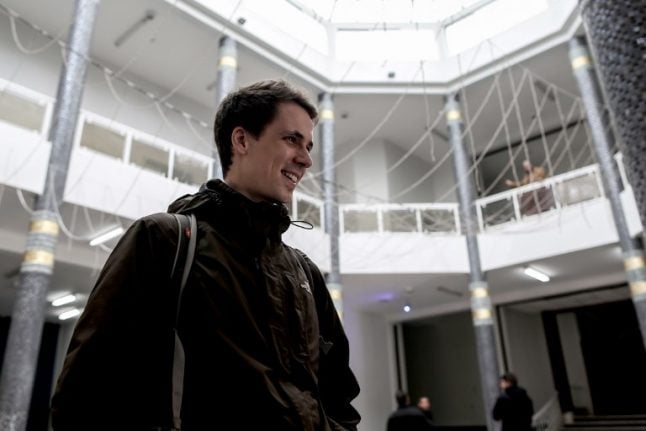 Riccardo Corradini is the first exchange student in the Gaza Strip under a popular European programme known as Erasmus and hopes to gain a unique experience in emergency surgery.

When his university in Siena, a city in central Italy's Tuscany region, announced a year ago that a spot was open to spend a semester studying in the impoverished Palestinian enclave, he didn't have to think long. Still, he was the only one to apply.

The sixth-year medical student had already studied in the occupied West Bank two years earlier, but the blockaded Gaza Strip is a different atmosphere. The strip of some two million people has endured three wars with Israel since 2008 and suffers from shortages of electricity and other infrastructure, like clean water.

But Corradini, 25, says he has been welcomed warmly at the university in Gaza City and is glad to receive hands-on experience in his chosen speciality. “I came here for many reasons,” said the young Italian, who receives training at three Gaza hospitals. “The first reason is because I want to specialise in emergency surgery, so coming here, I can see with my own eyes unfortunately how emergency surgery is really,” he added, giving the example of a 16-year-old who underwent an amputation.

The past year has flooded hospitals in the Gaza Strip with wounded patients. In March 2018, Palestinians in Gaza began mass protests along the border fence with Israel. Since then, at least 255 Palestinians have been killed by Israeli fire, the majority shot during weekly border demonstrations and clashes. Others have been hit by tank fire or air strikes in response to violence from Israeli-blockaded Gaza.

Two Israeli soldiers have been killed over the same period. Israel accuses Hamas, the Islamist movement that runs the Gaza Strip, of orchestrating the violence and protests.

Palestinians and rights groups say protesters have been shot while posing no real threat. A UN probe has said Israel may have committed crimes against humanity in its response to the unrest, which Israel firmly rejected, saying its actions are necessary to defend its border.

More than 7,000 Palestinians have been wounded by gunfire since the start of the protests, according to the Gazan rights group Al-Mizan, while around 100 of those have undergone amputations.

For now, Corradini does not work on Fridays, when the protests peak and the atmosphere can become too stressful for a trainee.

“Of course, it's not easy… to live here,” he said, pointing to shortages of medicines and medical equipment on top of the insecurity of daily life. “Maybe you cannot have some medical tools that you need for therapy or stuff.”

But he said he had been warmly welcomed. “I really love how Gaza is,” he said. “It can look like a novel.”

One of his friends, Saadi al-Nakhala, said: “It's brave of him to make the decision to come to an area under blockade.” But, the 23-year-old Palestinian student said, “Gaza is a place with people like everywhere else.”

In his office overlooking the campus, Ahmed Muhaisen, in charge of external affairs for the university, said he “hopes that other students from other universities will follow”. The university has formed several hundred partnerships worldwide, particularly in Europe. Muhaisen said it is “a way of showing the world that there is an excellent level of academia” in Gaza. Corradini has become a form of 'ambassador'. Since he arrived in February, at least four Italian universities have applied to the Erasmus programme in Gaza, said Meri Calvelli of Italian NGO ACS, which helps facilitate the exchanges. She says it is important that the rest of the world see Gaza beyond the conflict-stricken zone it appears as in news stories.

Erasmus began in 1987 and was first limited to students in European countries. It has since been expanded to other regions under the name Erasmus Plus. The partnerships are formed between universities. The Italian government, which like other European countries and the United States considers Hamas a terrorist organisation, is not involved.

Corradini hopes that his four months there will, at least in a small way, help “the population of Gaza to live in a better way to create a path of peace”.

As for his family, he said: “At the beginning they were saying, 'What are you doing?' But then they were very proud of me.” 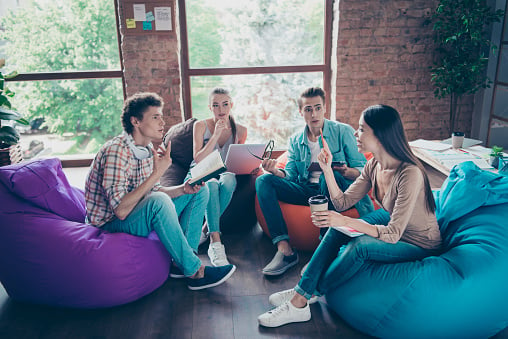 PARTNER CONTENT
The world’s most powerful languages: which one will you learn in 2022? 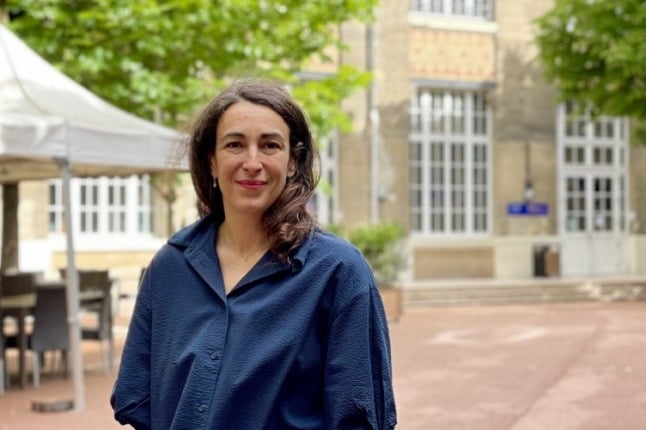